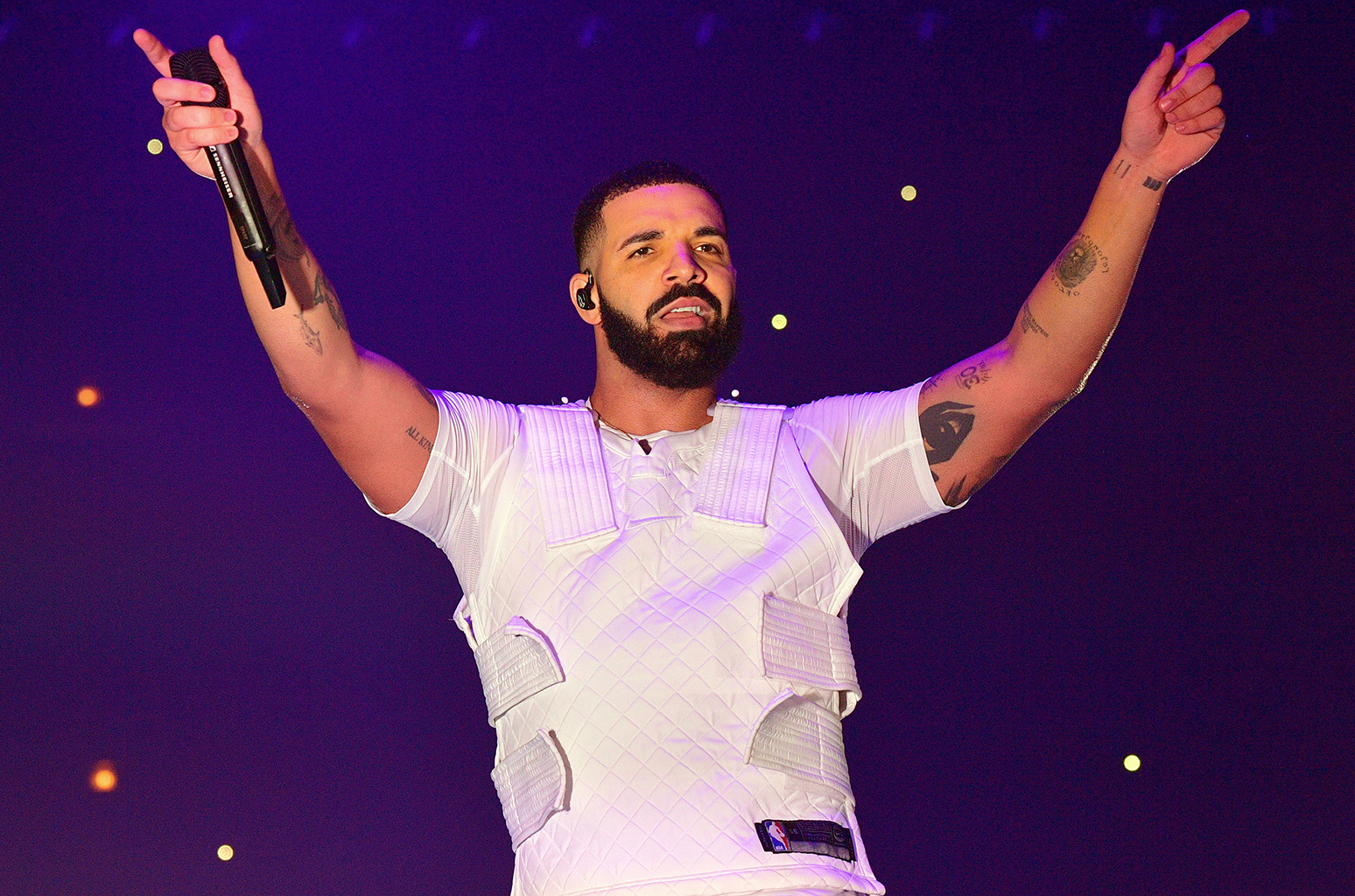 Drake Ties The Beatles For Second Most Billboard Top 10 Entries

Drake Ties The Beatles For Second Most Billboard Top 10 Entries

In what seemed like an inevitable turn, Drake now ties with The Beatles for having the second most Top 10 songs on the Billboard Hot 100 chart. The “In My Feelings” vocalist marked this milestone courtesy of his collaboration with Chris Brown, titled, “No Guidance,” that debuted at #9.

Over the survey’s 60-year history, each act has accrued 34 tracks that rose to the Top 10, with only one other artist achieving more total listings. It is important to note, however, that Drake has notched all of his qualifying efforts in just under a decade, starting with the now classic “Best I Ever Had.” The Beatles logged their first 32 top 10’s, all as an active band, in just six years, four months and a week, from “I Want to Hold Your Hand” in 1964 to “The Long and Winding Road”/”For You Blue” in 1970.

Embed from Getty Images
Only Madonna boasts more Hot 100 top 10s than the Canadian rapper and English Rock Band, with 38. “No Guidance” is Drake’s 12th top 10 as a featured artist while Madonna and The Beatles on the other hand, sport lead credit on all their top 10s.