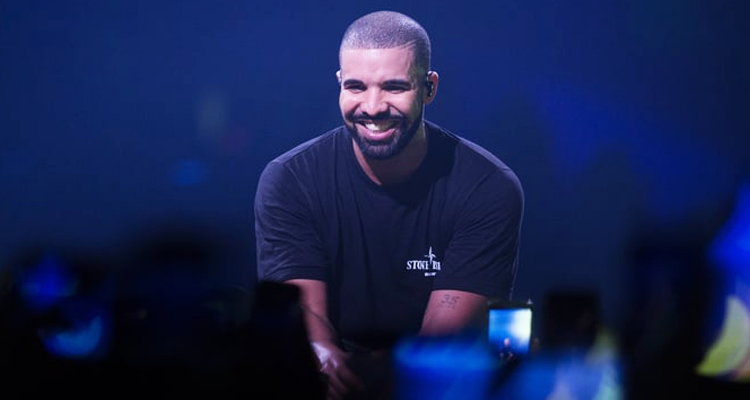 Drake Hit A Milestone With The Release Of 'Scorpion'

As Drake released his newest album Scorpion on Friday night, he simultaneously hit an artist milestone.

Confirmed by ChartData, the rapper is now officially the “RIAA’s highest certified digital singles artist” with 148 million units sold as a lead artist. And this number balloons to 200 million when albums, singles, and features are taken into account.

These figures were reported only one day after the album’s release via Cash Money Records, and it wouldn’t be uncharacteristic for the Toronto-born rapper’s numbers to rise given his 2017 project More Life that streamed 90 million times within 24 hours, the single “God’s Plan” broke Spotify’s record for most single day streams (4,326,679), and he was the platform’s most streamed artist in 2016.

Listen to Scorpion below.