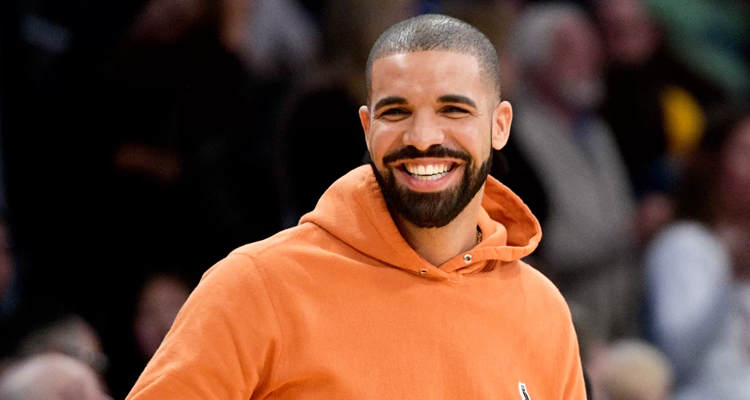 Drake Confirms He Has A Son On New Album

Drake Confirms He Has A Son On New Album

Drake officially announced his fatherhood in the most fitting way, through songs on his new album.

The 31-year-old rapper confirmed the long-rumored news that he fathered a child with French artist and former adult-film star Sophie Brussaux on numerous tracks on his new double album Scorpion,  an album which dropped just before midnight on Friday.

In his song, “Emotionless,” which samples Mariah Carey, Drake declares, “I wasn’t hidin’ my kid from the world/I was hidin’ the world from my kid/From empty souls who just wake up and looked to debate/Until you starin’ at your seed, you can never relate.”

He goes on to address his relationship with 8-month-old son Adonis’ mother by referencing Michael Jackson‘s hit “Billie Jean” in the song “March 14.” The Canadian rapper explains, “She’s not my lover like Billie Jean but the kid is mine/Sandi used to tell me all it takes is one time, and all it took was one time/ S—, we only met two times, two times.”

Not that many didn’t already hear the rumors of Drake having a child, but the words he spoke gave more meaning and context to the existence of his son and the relationship he has with the child’s mother. To hear these revealing songs, listen to the album below.