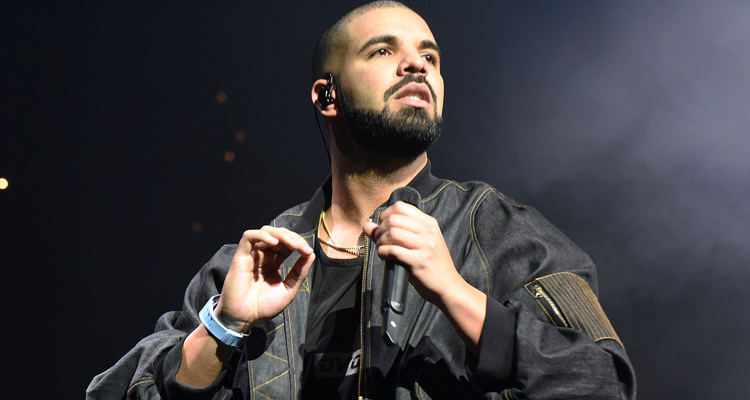 In May, Drake and Migos announced the joint tour “Aubrey & The Three Migos,” scheduled to begin on July 26th in Utah, but yesterday (July 24th), a spokesperson for Drake confirmed that the tour’s start date would be delayed until August 10th in Kansas City.

Due to the change, tour dates will be rescheduled such as the July 26th Utah date will be rescheduled to October 10th; the St. Paul, MN show will take place August 12th; Toronto’s dates are now August 20th, 21st, 22nd; Denver’s dates’ have been postponed with a new date to be announced, and; August 20’s show in Chicago has been outright cancelled.

The official explanation for the postponement is that there were problems with trying to “deliver the high standard tour experience our fans expect and deserve” with no connection to Offset‘s felony charges that he picked up this past weekend. The full statement can be found here.

“In order to deliver the high standard tour experience our fans expect and deserve, we have made the necessary decision to slightly adjust the beginning of the Aubrey & the Three Migos tour schedule.

The tour will now kick off in Kansas City on August 10th, with a limited number of additional shows being rescheduled. Tickets purchased for the original show dates will be honored for the rescheduled dates.

Complete changes made to tour schedule:

Scheduled August 20th show in Chicago will be cancelled.

Refunds will be offered at point of purchase.”