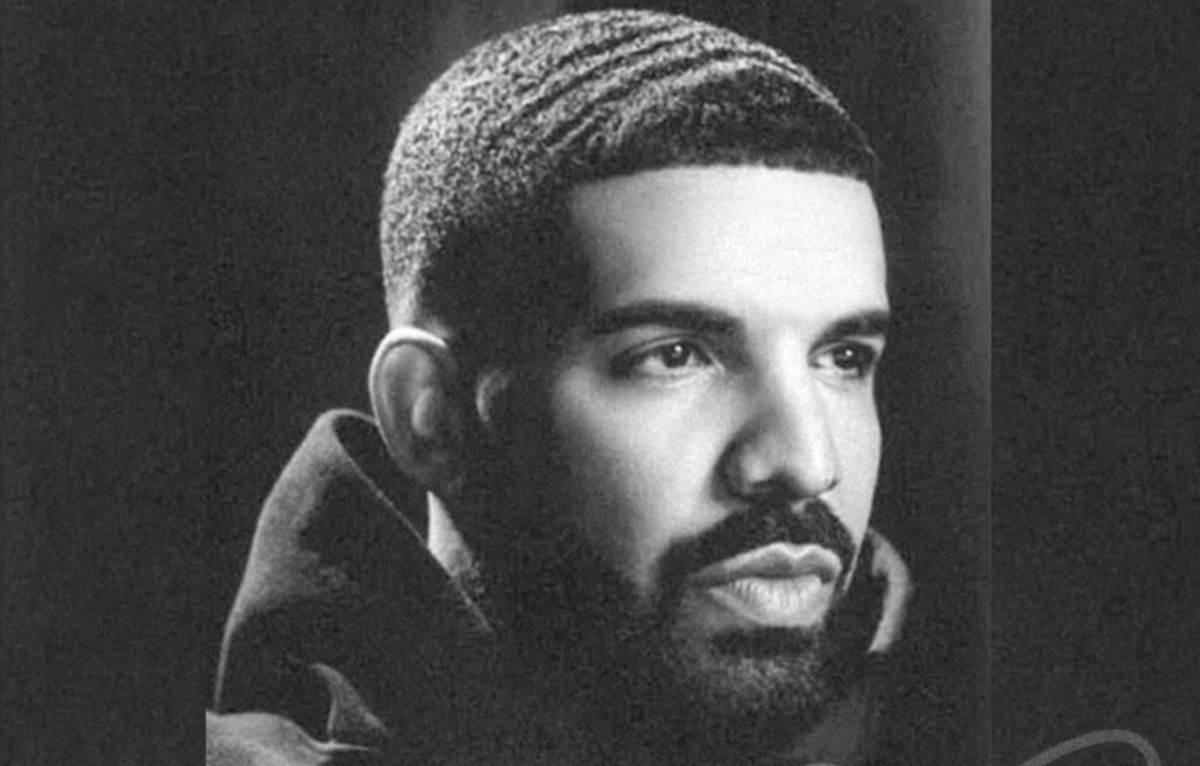 Drake‘s highly-anticipated follow-up to his 2016 album, Views, arrived just before midnight last night as an Apple Music and iTunes exclusive but is now available on all streaming platforms.

The 25-track mega-album that dropped via Cash Money Records contains the previously released songs “I’m Upset,” “Nice For What” and the Snapchat favorite, “God’s Plan.” Scorpion hosts an array of guests from Jay-Z to Ty Dolla $ign and Static Major, and also features a credit to the late King of Pop, Michael Jackson, on “Don’t Matter to Me.” Listen to the album here.

In addition to the 90 minutes of music that the Toronto-born singer/rapper released less than 24 hours ago, he gave a shout out to all of his critics, predicting everything they have been, and will be saying in response to his new album. This message can be seen below.

drake dropped the album with a note to his haters 💀 #scorpionhttps://t.co/N2uXCS1xO3 pic.twitter.com/Rql9LaDxLG

To celebrate the new release, Spotify announced its first-ever globally dedicated artist takeover, dubbed “Scorpion SZN,” through an alliance with Republic, Cash Money and Young Money Records. It is the first time that a single artist has taken over multiple Spotify playlists on the same day.