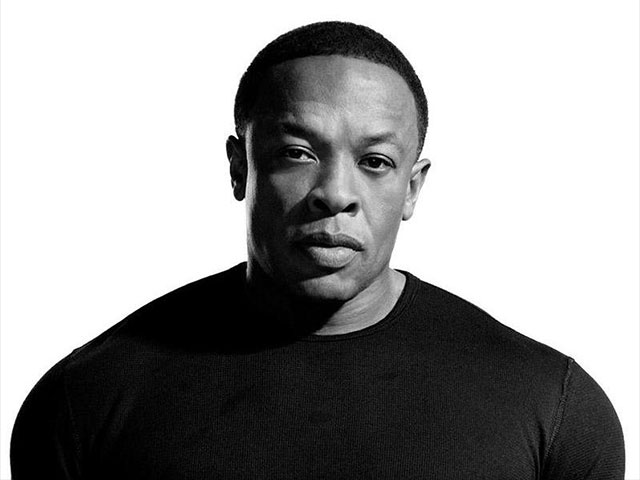 Though it is unknown when Anderson .Paak‘s first album with Aftermath Entertainment is coming out, the man mixing the project is a heavy-hitter. Aftermath A&R Ty Cannon recently posted a photo on Instagram showing Dr. Dre behind the boards alongside his engineer Quinten Gilkey. The legendary producer and rapper is known for such albums as The Chronic and 2001.

The album’s title is yet to be revealed, but Cannon’s caption of the photo “Frequencies” may be a hint at the final name. Also, during a May live-stream, Dr. Dre hopped in a session with Anderson and may have slipped up, sharing the upcoming LP’s title. “Check his album, it’s coming out soon, ‘Oxnard Ventura,'” Dre accidentally muttered.

Anderson also posted a screenshot of a conversation he had with the Aftermath Entertainment CEO in which Dre said, “Thank You for letting me just do my thing with your project. I promise I won’t let you down. I’m in it.”

.@AndersonPaak shared a text exchange with @drdre — Dre has finished mixing another song from Paak's upcoming solo album. Easily one of the most anticipated albums of the year. pic.twitter.com/AaL0AwMMNj