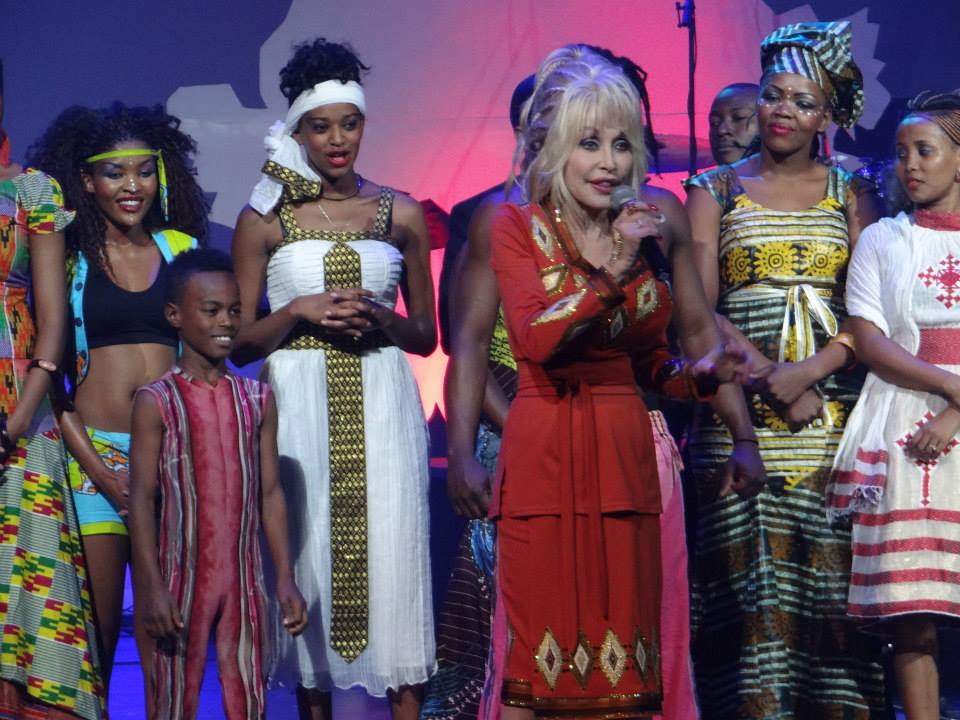 Über celebrated and decorated musician Dolly Parton can now add “Corona Virus vaccine sponsor” to her evergrowing resume, as the legendary singer/songwriter is a financial contributor to COVID-19 vaccine research.

While the Country music diva donated $1 million to general COVID-19 research, she was unaware that the money was partly used to fund Moderna’s promising vaccine until her name appeared among other sponsors in a preliminary report. “I just felt so proud to have been part of that little seed money that will hopefully grow into something great and help to heal this world,” said Parton. “I’m a very proud girl today to know I had anything at all to do with something that’s going to help us through this crazy pandemic.”

According to early data, the new Moderna vaccine is thought to be 94.5% effective against Corona Virus. And according to infectious disease expert Dr. Anthony Fauci, vaccinations could begin as soon as late December though they’ll first be made available to high-risk groups including health care workers, the elderly, and people with underlying medical conditions.

In the midst of contradictory and contentious information regarding this and other vaccines, the Moderna project is, in fact, part of President Trump’s Operation Warp Speed, through which he claimed vaccines would arrive before the end of the year. According to a fact sheet from the Department of Health and Human Services, the government granted Moderna $955 million to support the clinical development of its vaccine candidate. $483 million was granted when Moderna began Phase 1 trials in mid-March and another $472 million was granted to support Phase 3 of the vaccine trial in July. The federal government also signed a $1.5 billion agreement to buy and fund the distribution of the initial 100 million doses of the Moderna vaccine if approved, with the option to acquire more doses.