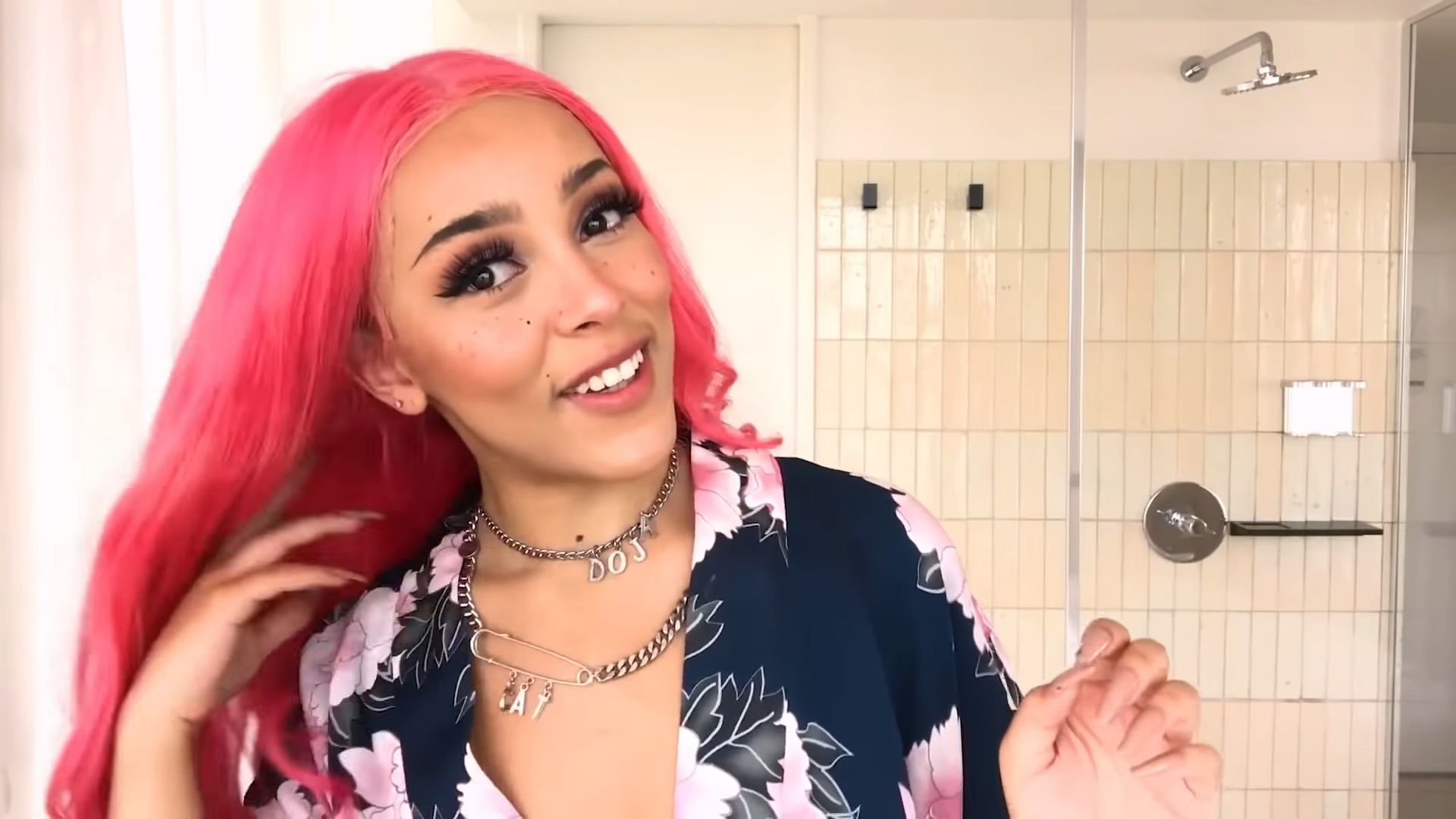 Doja Cat has been making massive moves with her RCA Records-released hit single “Say So” which, along with the Nicki Minaj-assisted remix, secured the #1 slot on the Billboard Hot 100. But the native-New York artist isn’t done as she revealed that a collaboration with fellow females chanteuse, Ariana Grande may be in the works!

Grande, who recently released “Stuck With U“, a topical track with Justin Bieber, spilled the news to Zane Lowe on Apple Music. “I’m obsessed with her. I love her,” she said. “I was able to work with her earlier this year on this song that I want to save for whenever it’s time again, to drop. I love her personality. I love what she brings to the table musically. She’s just such a breath of fresh air. And she produces, and she does everything herself. I love that.”

Though the two divas plan on working together, recent world events have put a halt on any immediate outcome, allowing each to pour themselves into their individual projects. “It’s a great time to create because you’re stuck with your thoughts and left in your head a little bit, so I think all creatives are extra inspired right now,” the 26-year-old noted. “But also, I don’t really feel comfortable putting anything out right now. It’s a really tricky time for all of that… there’s nothing to tell. I’m not putting one out [an album]. I’ve been making stuff. I’ve been making a lot of stuff, but that’s not where my head is at right now.”