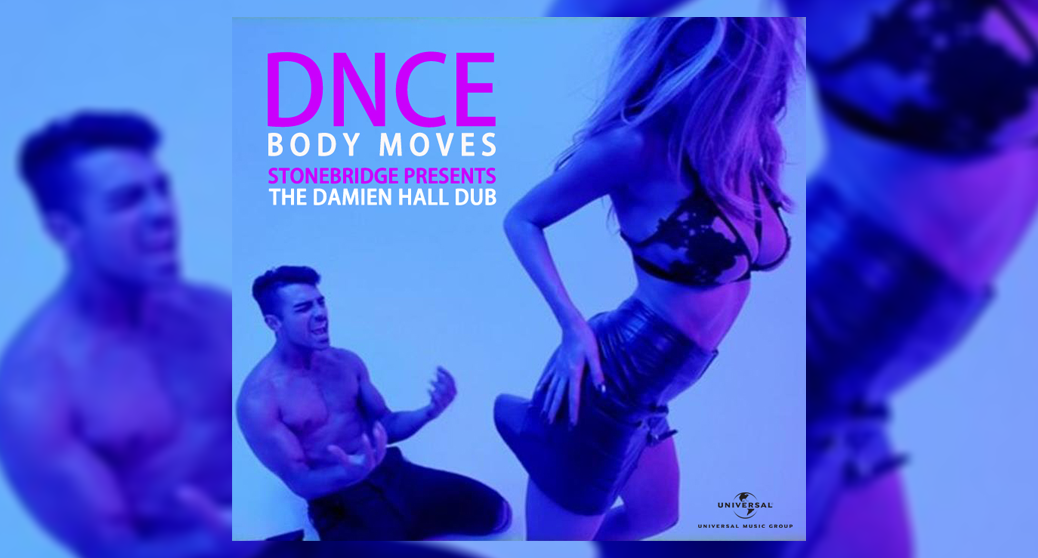 DNCE’s lead single “Body Moves” just got dressed-up for the dancefloor thanks to Damien Hall.

The rising Stockholm DJ/producer has remixed, tightened and turned the Jonas-fronted quartet’s pop-funk tune into a solidified dance banger. 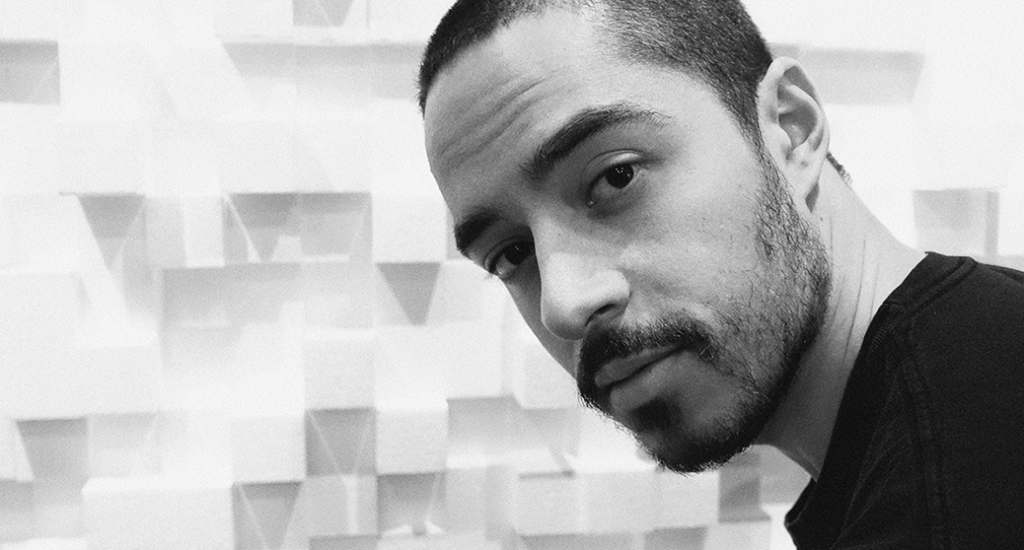 “Body” Moves was originally written by Joe Jonas along with Rami Yacoub, Albin Nedler, and Kristoffer Fogelmark, all three of whom co-produced the track. The song peaked at No. 2 on Billboard‘s Dance Club Play Chart, dated Jan. 28, with remixes from Eric Kupper, Kalendr, and Damien Hall.

Listen to the Damien Hall’s remix of “Body Moves” below exclusively on PRO MOTION Music News.