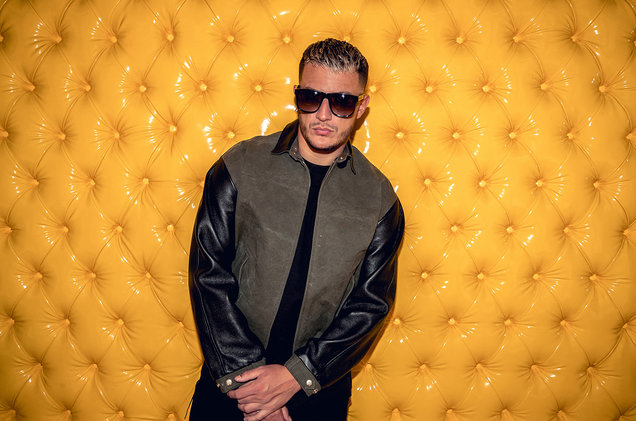 If fans thought that the lineup of “Taki Taki” was fantastic, they are in for quite a surprise!

DJ Snake just dropped the heavyweight follow-up that relies on a cast of Hip-Hop giants to create a track that could be an even bigger hit. Those participating in the Geffen Music-released project titled “Enzo” include Migos rapper Offset, 21 Savage, Sheck Wes and Gucci Mane. In addition, the track’s artwork is indicative of a high-flying collaboration that is as stylish as the car it’s named after.

As for the recording itself, “Enzo” plays out like a classic trap track with a haunting and smooth beat which each artist takes turns rapping over between the Sheck Wes-provided chorus. Reportedly, an accompanying video is also coming soon. “It’s going to be iconic, man,” Snake told Beats 1’s Zane Lowe, “black and white, cars, and four superstars, four rockstars and a lot of, like, drip.” The song is expected to appear on the French DJ/producer’s upcoming album that he described as a “carnival,” featuring lots of different world sounds. Listen to “Enzo” below.