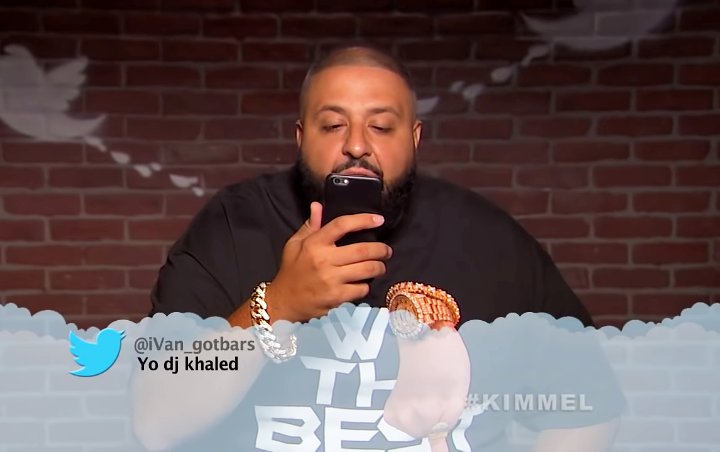 DJ Khaled, 50 Cent and Eve all took to Jimmy Kimmel’s set to read mean tweets aimed at them … and the reactions are priceless.

“Lil Wayne is what happens when you pour four loko on a gremlin,” Lil Wayne read aloud. His tweet was matched by an equally-cutting attack on Logic: “Logic is the worst rapper of all time, Paula Dean can rap better.” “Yeah, that’s messed up,” he joked.

The disses get even more savage as the segment goes on …