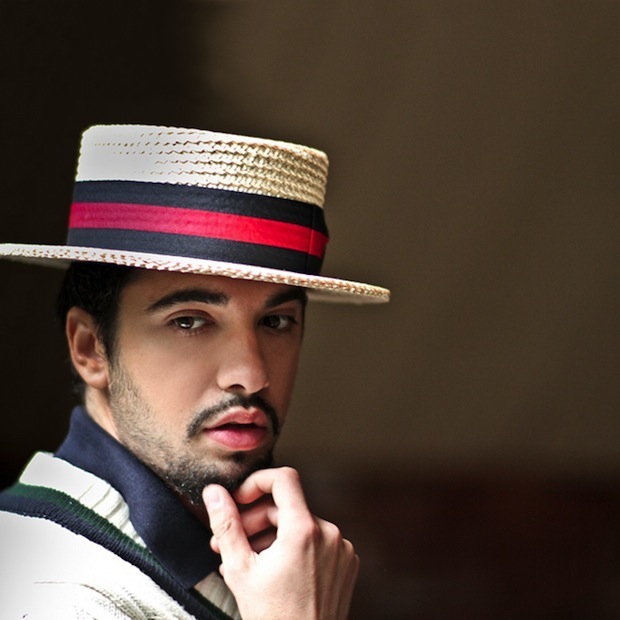 One of most exciting and anticipated musical collaborations of 2014 is ‘Calling All Hearts‘ by DJ Cassidy featuring Robin Thicke and Jessie J.

Born Cassidy Durango Milton Willy Podell, the ever-entrepreneurial DJ turned remixer turned artist was discovered by Sean “P Diddy” Combes at The Lotus Club in Manhattan. Jay-Z first heard Cassidy perform at the 2001 MTV Video Music Awards after party and was insistent that he play his wedding to Beyoncé in 2008. And, when Barack Obama was inaugurated to office in 2009, DJ Cassidy  performed at the ceremonial ball. He must have made a good impression on the Head of State, as he was also asked to spin for the president’s 50th birthday party.

DJ Cassidy is very concerned about his style and the “Boater Hat” is a staple of his look as featured in his ‘Calling All Hearts’ video: