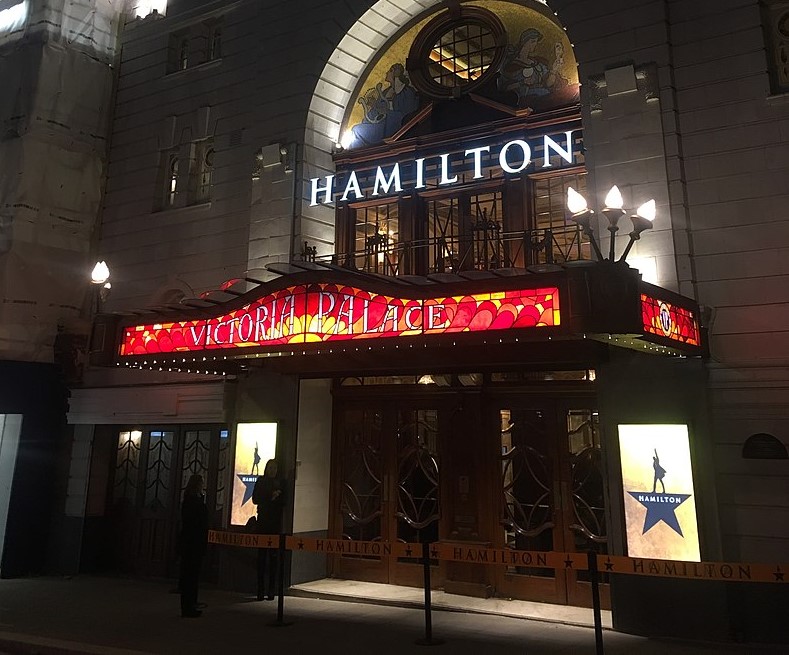 No Swan So Fine

Though it’s still a challenge to secure tickets to the wildly-popular Hamilton show on Broadway, fans will soon be able to experience the award-winning musical from the comfort of their own homes.

Slated for a July 3rd release, the highly-anticipated film – courtesy of Disney Plus – was shot onstage at The Richard Rodgers Theatre on Broadway in 2016. According to Disney as well as creator Lin-Manuel Miranda the event that summarizes Alexander Hamilton’s life was originally scheduled for an October 15th, 2021 release. Assuming the worldwide Corona Virus hastened the movie release, check out the trailer, that shows clips of the famed exhibitions, here.

Hamilton, which opened in 2015 and earning 11 Tony Awards is a hip-hop stage biography of founding father Alexander Hamilton and remains one of the most critically-acclaimed shows ever staged.

Photo (Cropped): No Swan So Fine