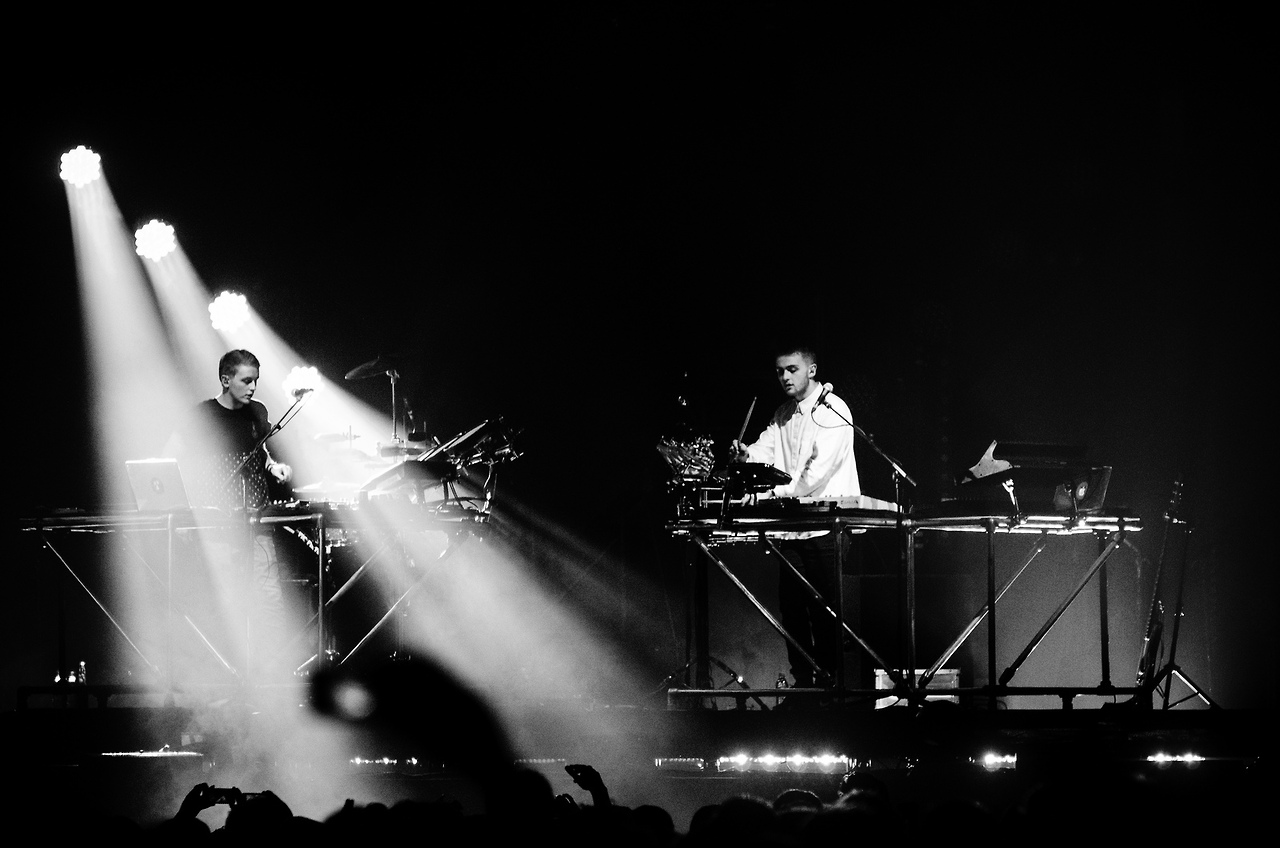 With Disclosure’s sophomore album Caracal available tomorrow, the UK brothers talked to Billboard Magazine about how the whole project came about.

Verge describes their new LP as proof that Disclosure is “starting to leave dance music behind … and … realize their destiny as pop craftsmen.” And Howard Lawrence, the older brother of Disclosure, stated

“A caracal is a wild cat from Africa that’s always been my favorite animal. When we write our music we write with a lot of different people and different artists who generally and rightfully want to talk about different things. So we couldn’t sum all of that up in one title, or it would be an incredibly long title. Instead, we picked an amazing picture for the artwork and named the album after the artwork.”

You can watch Billboard’s exclusive interview with Disclosure HERE.