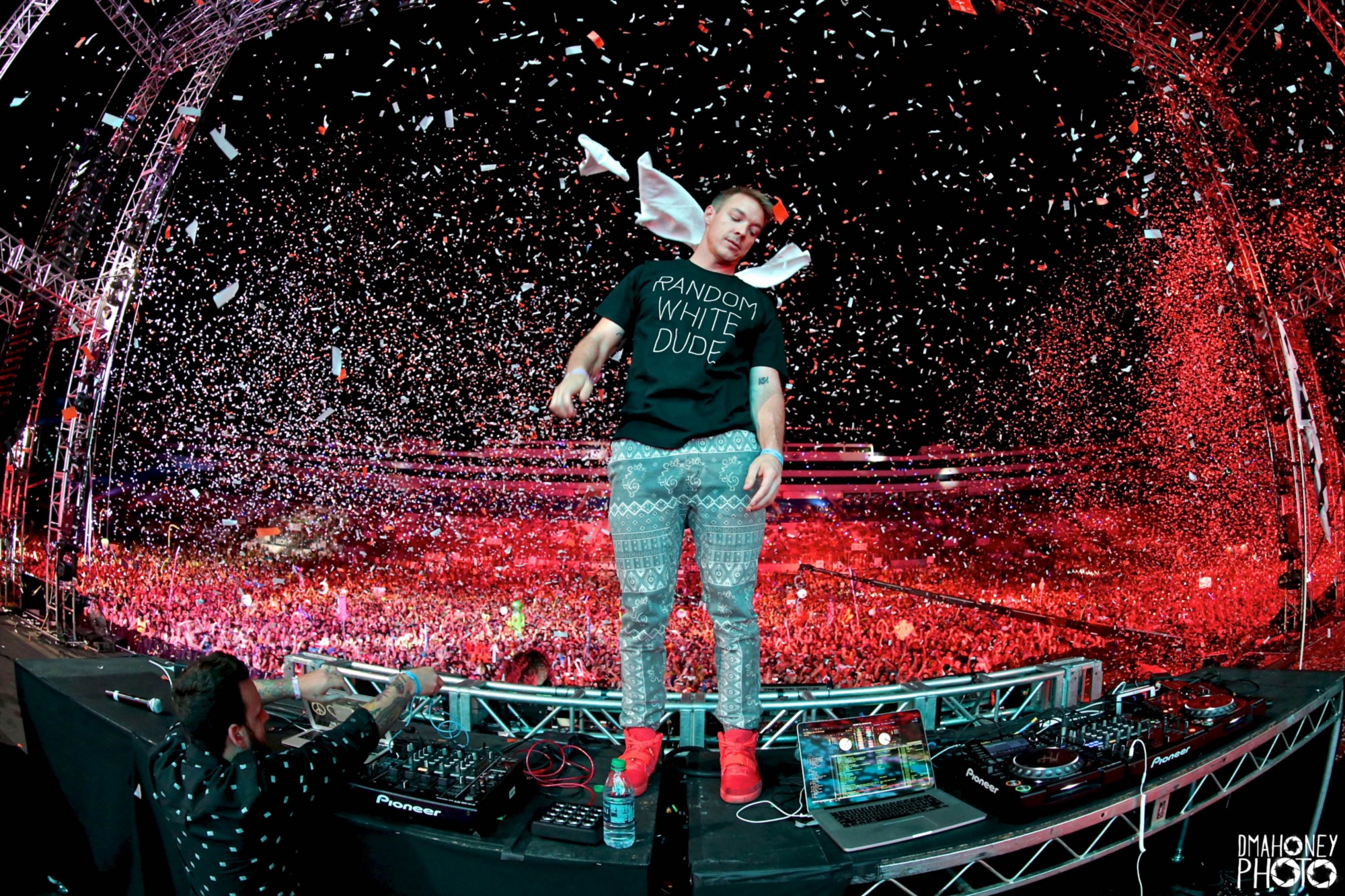 Diplo Is The Most Shazamed Artist of 2015

It’s official. Diplo is the most Shazamed artist of 2015, with his music being identified over 40 million times this year by the music discovery app. Of course, given his involvement in both Jack Ü and Major Lazer, this shouldn’t come as much of a surprise  “Lean On“, the Major Lazer summer smash, racked up a whopping 27 million hits on the handy app, while JackÜ’s “Where Are U Now” received 9.6 million Shazams. Diplo’s solo effort, “Be Right There”, contributed to the impressive total – adding another 4.6 million searches.”

You can see the entire breakdown below, which Diplo posted to his Facebook with the following caption:

“I guess that means no one knows my music or who the f I am since u had to Shazam me 40 million times .. U could have just followed me on soundcloud it would save you some time.. also pic of me in 2008 when I was popping in shiny suits .. But no seriously thanks.”