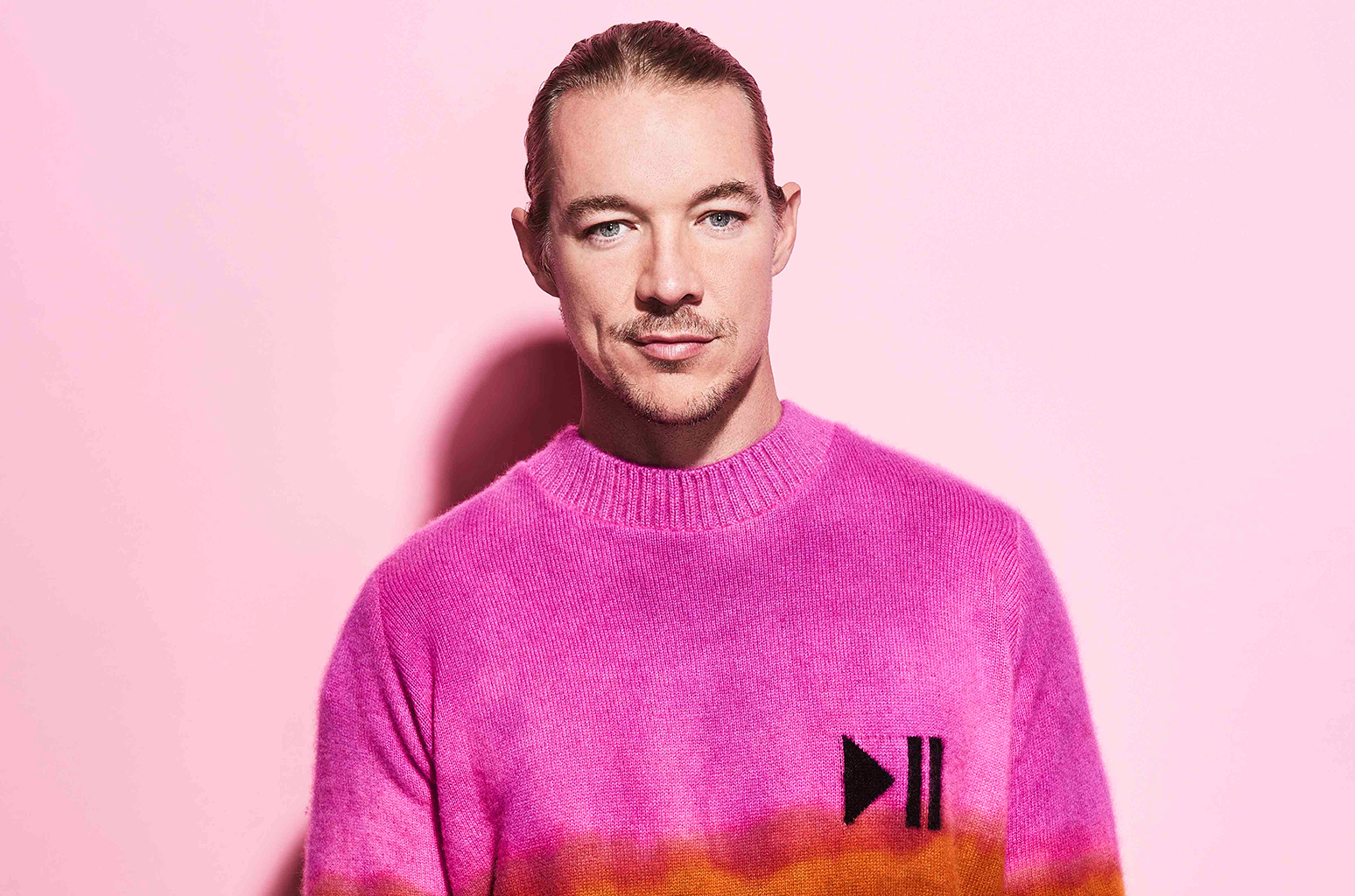 Diplo Is Curating Music For The NFL's Monday Night Football

Diplo Is Curating Music For The NFL’s Monday Night Football

In 2019, Diplo has been out to prove he can do pretty much anything. He’s mastered EDM and hip hop, and even gone country. The next project he’s tackling is now Monday Night Football.

In the new turn of events, the world-renowned DJ/producer will be selecting music to be heard during these NFL games – to air on ESPN – throughout the rest of the 2019 season. His goal through this move is to “reflect the intensity and the storylines of select Monday Night Football matchups.”

Diplo’s first choice previewed a critical game — Seattle Seahawks vs. San Francisco 49ers. His choice, “Ruckus” by Konata Small depicted “the emotion of this high-stakes division clash between these bitter NFC West rivals, in which fans can expect that Russell Wilson will look to continue his MVP season and lead the Seahawks to victory against Jimmy Garoppolo and the undefeated 49ers.”

Listen to the song as it’s paired with a preview of the game below, and look forward to new songs debuting every week.