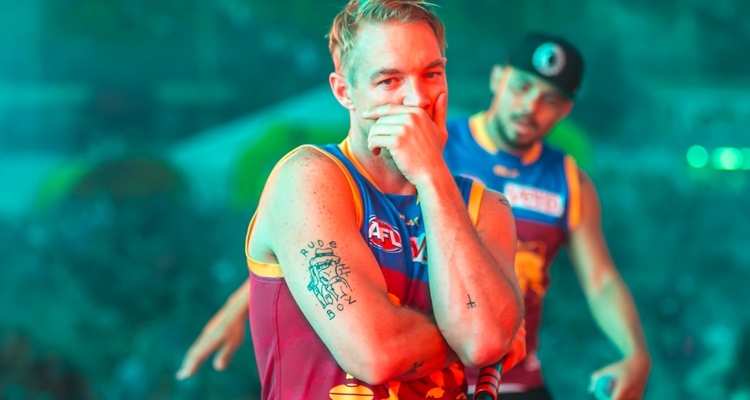 Earlier this year, Diplo live streamed Joe Jonas and Sophie Turner’s private wedding in Las Vegas, stirring up headlines across the globe with many questioning if there’s more to the relationship between the Jonas trio and the EDM DJ/producer. Now, some of the rumors are confirmed as the brothers have teamed up with Diplo to drop “Lonely.”

The Mad Decent/Columbia Records-released effort finds all four collaborators converging on a guitar-driven song that’s a perfect blend of the Jo-Bros’ Pop flavor and Diplo’s electronic flare. They sing “Everybody needs a place to hide/ This don’t have to be a bumpy ride/ I think we should be alone tonight/ Because we don’t have to be lonely” before a soft drop and recovery that’s easy on the ears. A perfect song for the end of the Summer.

Accompanying the audio is a visual that was filmed documentary style over a weekend of touring through multiple clubs and studios. It depicts Diplo’s constant attempts to get in touch with any of the brothers but being repeatedly ghosted. Check out the clip for “Lonely” below.