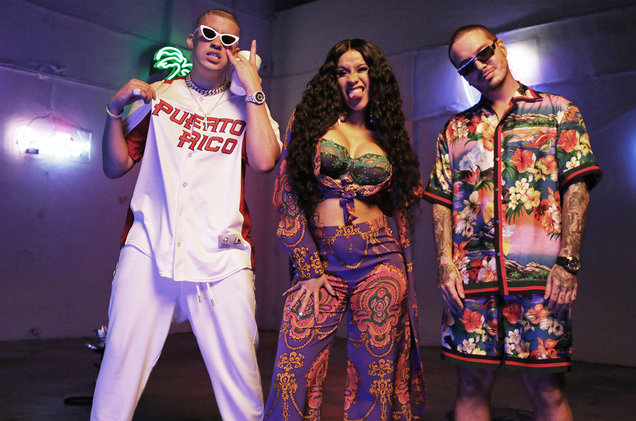 Dillon Francis Remixes Cardi B’s ‘I Like It’: Listen

Already a significant hit, Cardi B, J. Balvin and Bad Bunny‘s “I Like It” gets a brand new remix by Dillon Francis

The new version, released on June 22nd via Atlantic Records, is a fresh take on a song that only came out a month ago. The track merges the originally Latin groove with stylish EDM rhythms, taking the current hit to a more danceable and club-friendly level. Listen to Dillon Francis’ remix of “I Like It” below.