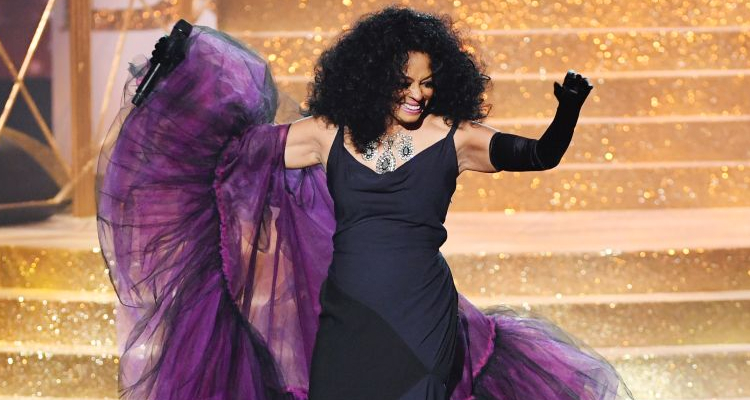 “Ain’t No Mountain High Enough” might have been released 47 years ago but it’s back, and bigger than ever.

Diana Ross released a fiery dance remix by Eric Kupper last month which was featured on her newly released album, Diamond Diana: The Legacy Collection available on all digital retailers. Today, the AMA Lifetime Achievement recipient has shared additional mixes of the ’70s classic to add to your weekend playlist.

Among the selected remixers is StoneBridge, Joe Gauthreaux and Leanh Remix who all bring the iconic track to the club and festival space with nudisco and funky house spins. Stream StoneBridge‘s remix exclusively on PRO MOTION below. 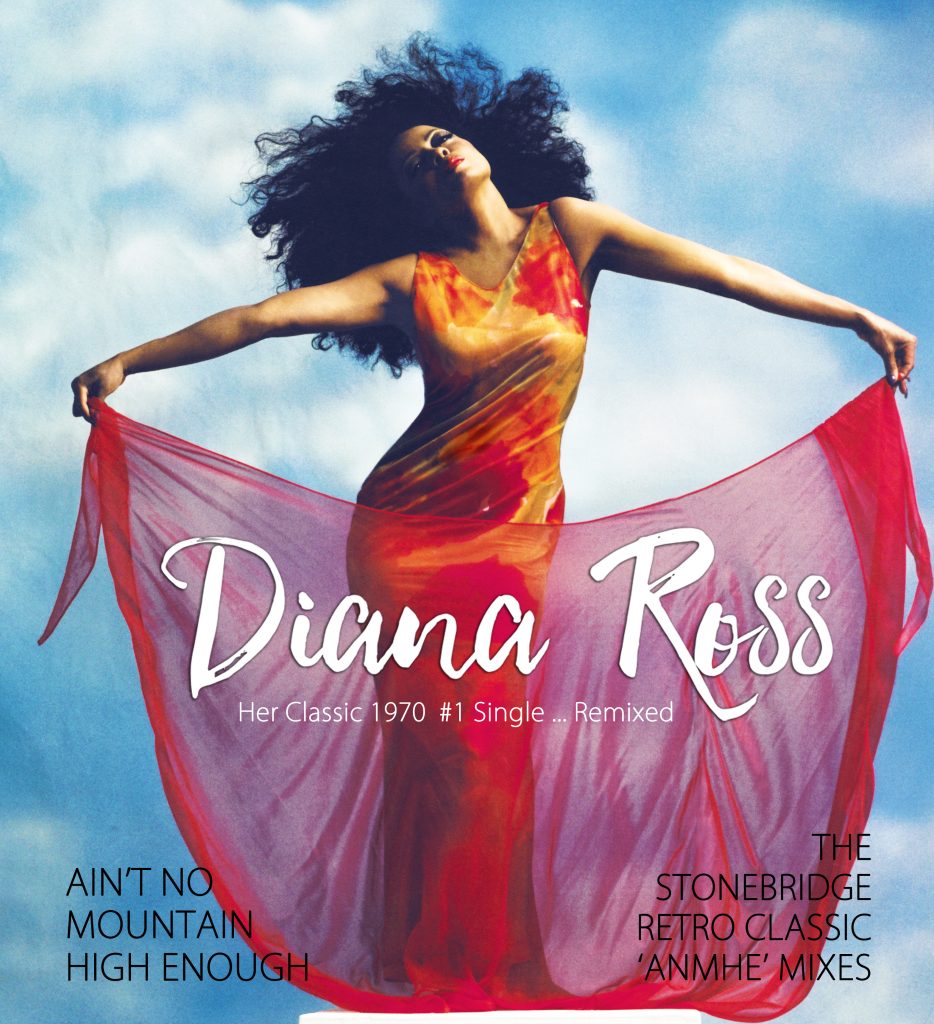 Just 28 days since it’s release, Ross’s new “Ain’t No Mountain High Enough” remix vaults from No. 23 Greatest Gainer and Power Pick, to No. 16 on this week’s Billboard Dance Club Songs chart (dated Dec. 16). At this rate, there’s no doubt the classic dance record is well on it’s way to reaching even greater heights following the release of its remix package.