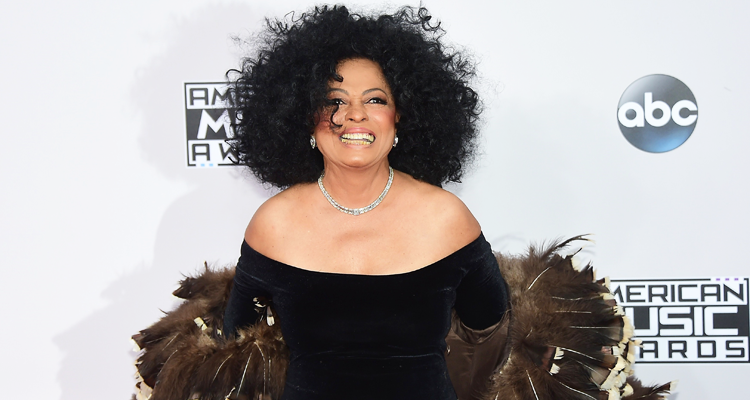 The prestigious award recognizes artists who have made phenomenal contributions to the music industry and the greater popular culture. To name a few of her accomplishments, she was the lead singer of The Supremes, who became the best-selling Motown act of the 1960s and remain one of the best-selling female music groups of all time. The Supremes sent 12 singles to the top of the Billboard Hot 100 chart and helped break down barriers for R&B and soul acts to gain access into the mainstream music sphere.

Ross also had a terrific solo career, releasing top songs such as “Love Hangover” and “Touch Me in the Morning.” She hosted the AMAs in 1986 and 1987, and presenting the first-ever Dick Clark Award for Excellence to Taylor Swift in 2014. To add to that, she is also a seven-time American Music Awards winner.

In a statement, the iconic singer said in response to receiving this award, “It started with Dick Clark and the Caravan of Stars and American Bandstand. It was Dick Clark who said, ‘Music is the soundtrack of our lives.’ So true. I am so excited to be receiving this honorable award.”

The awards show at which Diana Ross will accept her Lifetime Achievement Award will be broadcast live from the Microsoft Theater in Los Angeles on Sunday, November 19th at 8 p.m. E.T. on ABC. Until then, you can watch her perform the classic “Ain’t No Mountain High Enough” live in 1981: