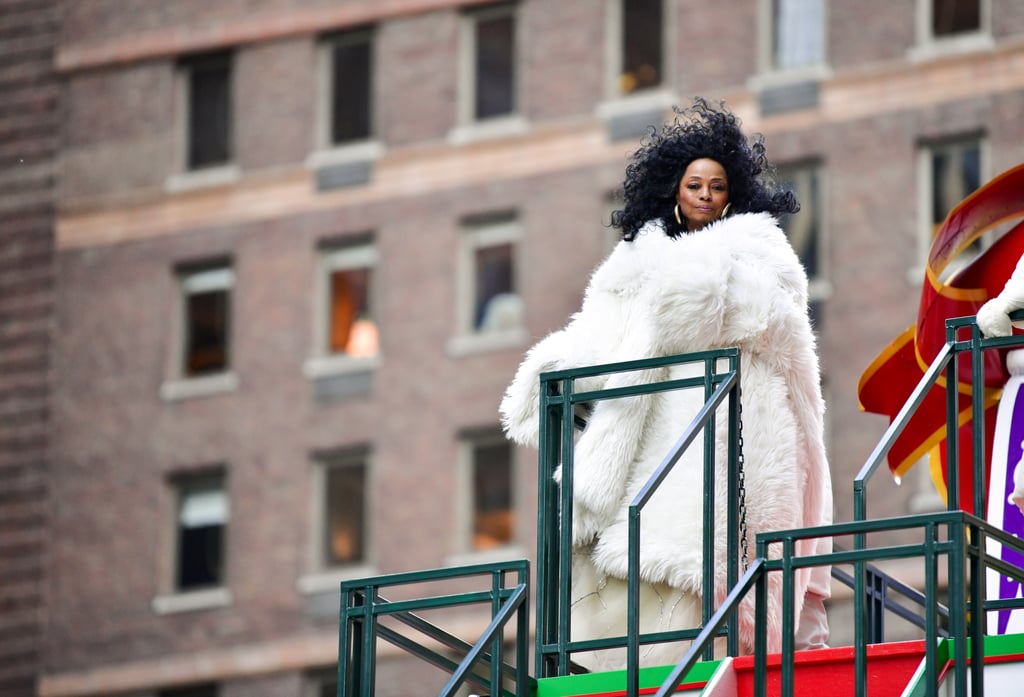 Despite the temperature dipping to 19 degrees at 11 a.m. yesterday in New York, the performers for the 92nd annual Macy’s Thanksgiving Parade brought the musical heat.

Hundreds of thousands of onlookers, some arriving hours ahead of time, huddled under blankets and behind guardrails to not only watch the massive balloons float by, but to catch exciting musical exhibitions from the likes of Diana Ross, John Legend, Martina McBride and the Muppets from Sesame Street. Catch Diana Ross’ performance, complete with her whole family, here.