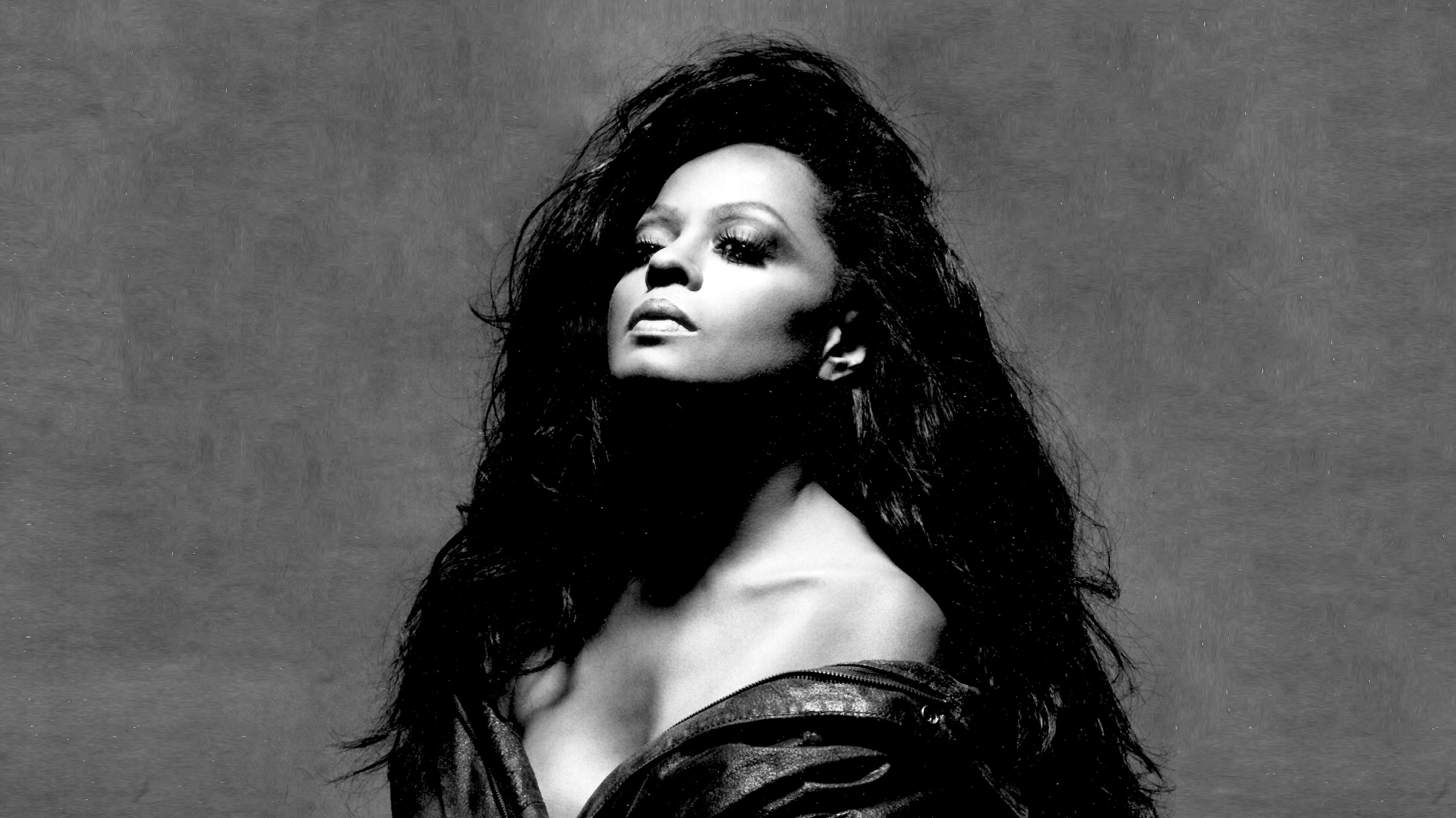 Diana Ross is back (!) and following her #1* Billboard dance single “Ain’t No Mountain High Enough 2017“, her recently released, remixed mash-up of “I’m Coming Out / Upside Down” catapults up the Dance Club Singles To 50 from #18* Greatest Gainer to #8*

Embed from Getty Images
Originally produced by Nile Rodgers of Chic in 1980 the timeless disco classic have been combined and transformed into one cohesive mix with help from the same remix producers responsible, in part, for her former #1* charting track earlier this year.

The release, courtesy of Motown/Universal Records, is a return by the legendary diva to contemporary club culture with the support of the Eric Kupper, Chris Cox and Stonebridge remixes.

Listen to the remixes below.