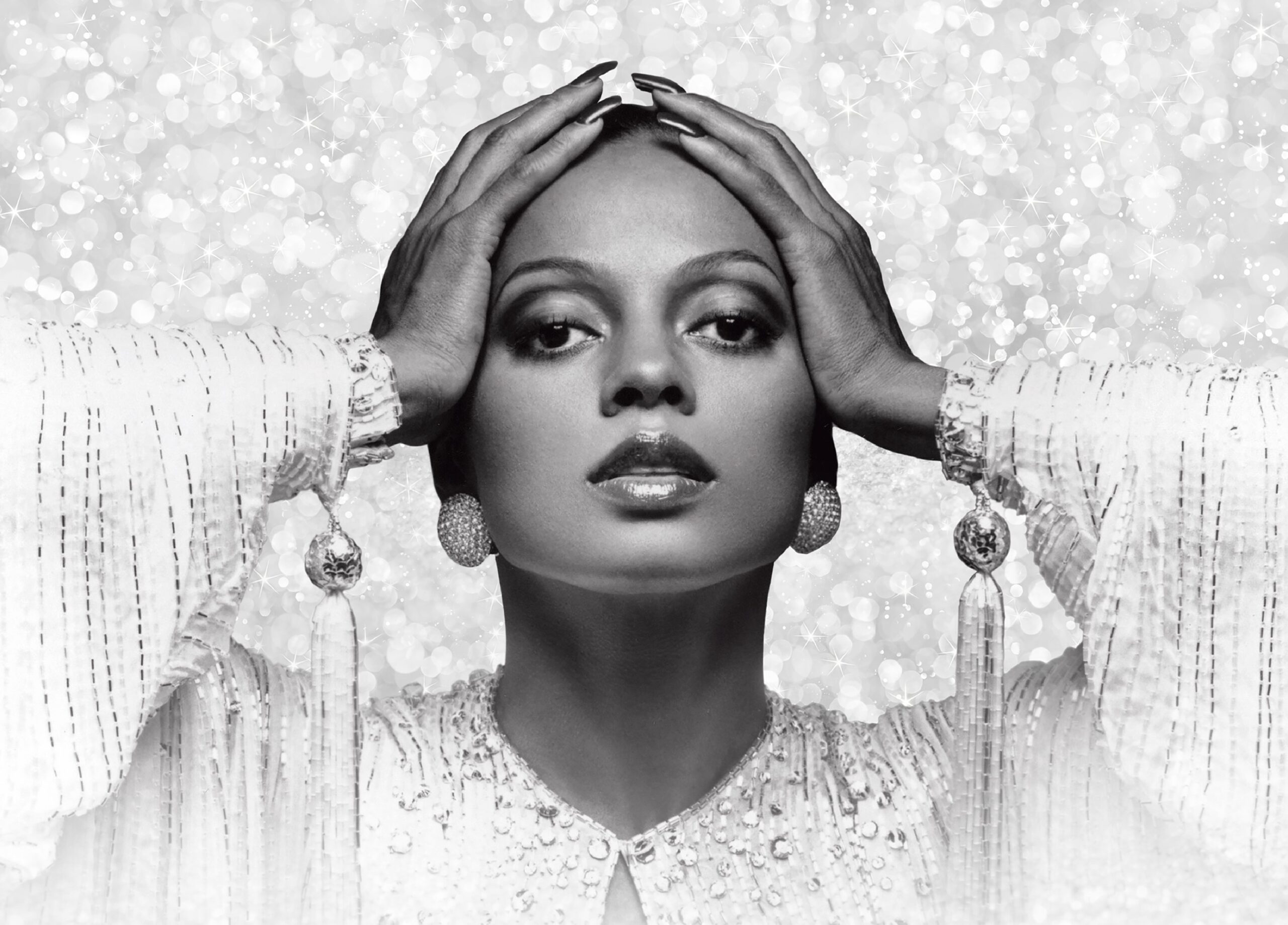 Celebrating six decades in the music industry, Diana Ross continues to release new repertoire in the form of Supertonic, her greatest solo hits, remixed album that will be available to stream on all digital music platforms beginning May 29th!

Courtesy of Motown/Universal Music, and A&R’d by the record label executive, Harry Weinger, the 9-track effort is Miss Ross’ first, ever official collection of greatest hits, remixed and re-imagined by frequent collaborator and veteran dance music deejay/producer Eric Kupper. No stranger to the Detroit native’s musical legacy, Kupper was the creative mastermind behind the #1 * Billboard charting “Ain’t No Mountain High Enough 2017,” “I’m Coming Out / Upside Down 2018,” “The Boss 2019,” and most recently, “Love Hangover 2020.”, executive produced and marketed by PRO MOTION. The Brad LeBeau Company, Inc.

In addition to digital retail and streaming music platform availability, Ms. Ross’s four consecutive #1* singles along with new remixes of “It’s My House”, “No One Gets The Prize”, “Surrender”, “Remember Me”, and “Touch Me In The Morning” will be available in full length vinyl format! Listen below to a taste of what’s to come!