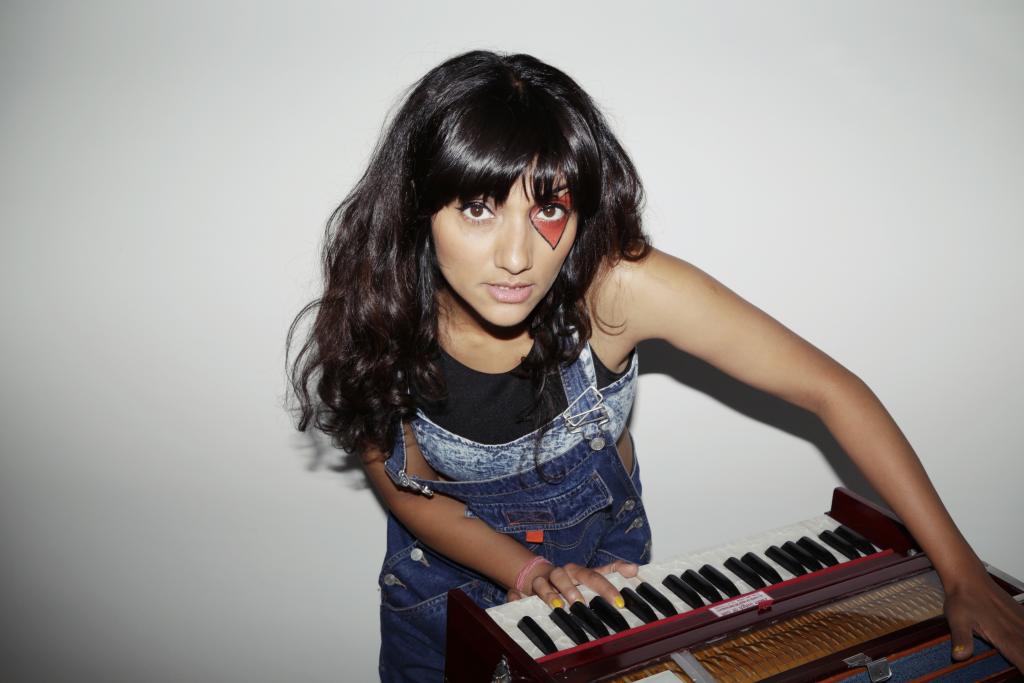 Born in India and raised in Oslo, Norwegian vocalist/actress and purveyor of world music,  Samsaya (born Sampda Sharma), has been a fixture of the Northern European club scene since her 2004 debut album, “Shedding Skin“.  Since then she has released several chart topping club singles in Europe and has also had acting roles in several Norwegian films.

Now Designer Drugs have done a thrilling remix of Samsaya’s new single, “Good With the Bad” (released on BMG Chrysalis). While the track has been out for several weeks, it’s already developed quite the club culture buzz amongst U.S. turntablists and dance radio DJ’s. Have a listen and find out why, and then have a look at the video for Samsaya’s excellent 2013 single, “Stereotype“.