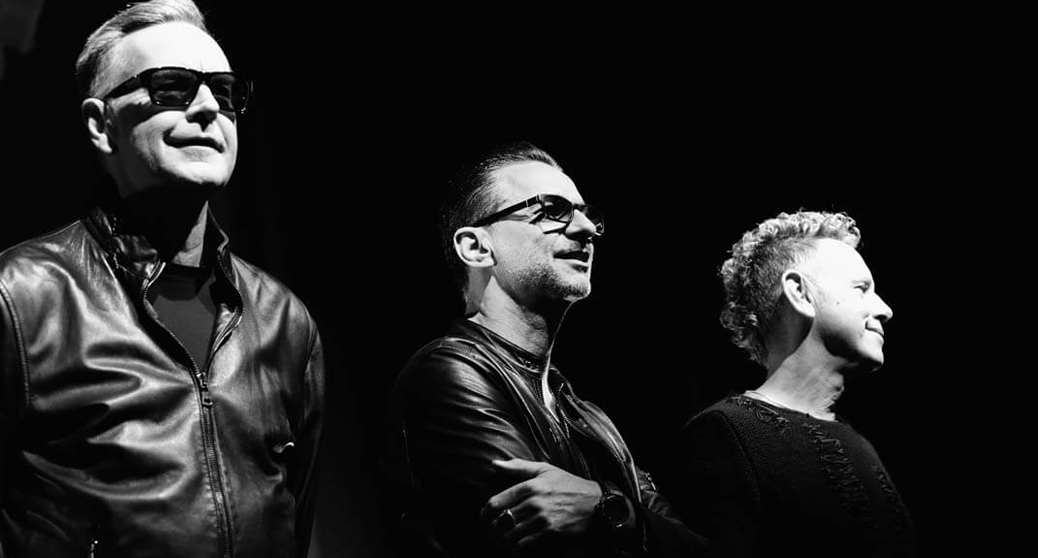 Depeche Mode fans have something to look forward to this coming Friday (Feb 3).

The legendary group will release new single, “Where’s the Revolution,” off thier upcoming album Spirit (out March 17 via Columbia). The album was produced by Simian Mobile Disco’s James Ford.

“Where’s the Revolution” was teased during a highly publicized press event in Milan last November, and marks the first new music from the iconic band in four years.

Find the artwork for both the rocker’s 14th studio album and new single below.

Depeche Mode will soon embark on a European tour, slated to kick off on May 5 with a gig at Friends Arena in Stockholm, Sweden and wind its way across Europe through a July 23 date at the Cluj Arena in Cluj-Napoca, Romania, with North and South American shows to be announced at a later date.