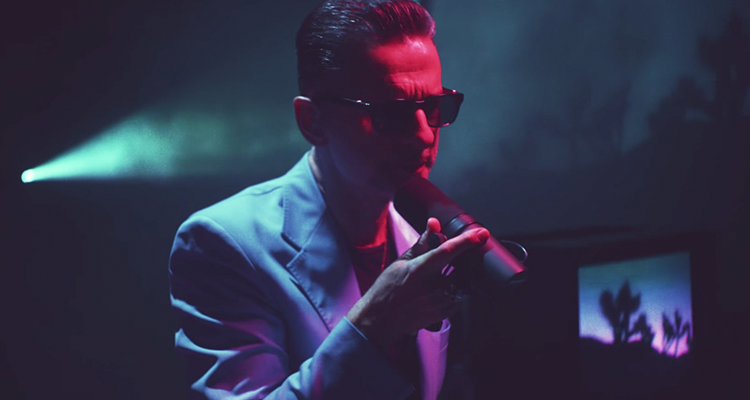 Tomorrow is the 40th anniversary of the release of David Bowie’s “Heroes,” released as a single prior to the album of the same name’s release in October of 1977.

Depeche Mode has posted a new recording of “Heroes” with an official music video directed by Tim Saccenti, 40 years after its initial release.

The band began performing the cover earlier this year, and recorded it as a part of a live film shot in New York City. Using just a drum machine, a guitar and the voice of front man Dave Gahan, the group’s take on the song is decidedly bare, more ethereal, and a little less edgy than Bowie’s original.

In an interview with Rolling Stone Gahan said, “I was so moved, I barely held it together, to be honest.”

Check out the moving performance of David Bowie’s “Heroes” by Depeche Mode below.