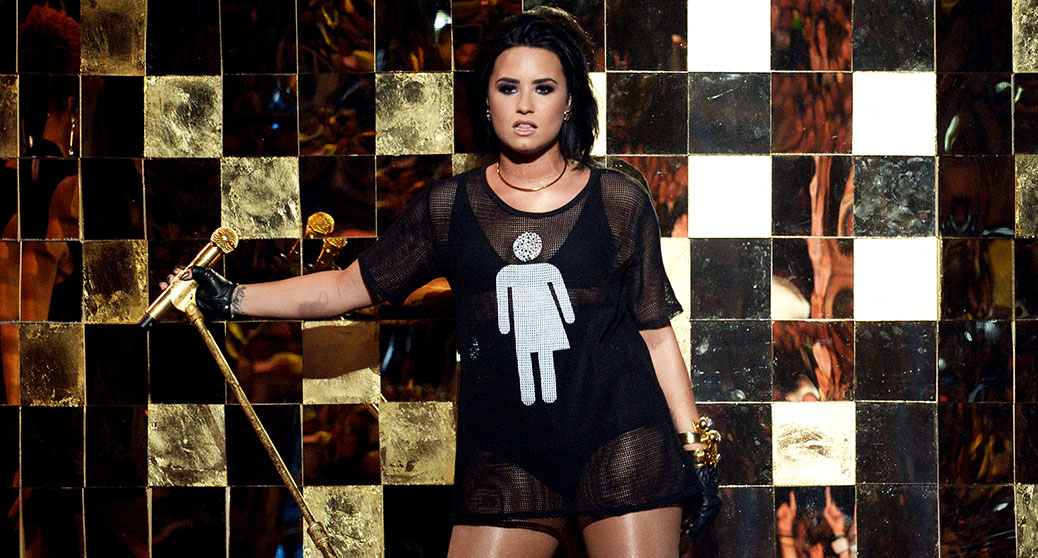 Watch Demi Lovato and Brad Paisley Perform ‘Without A Fight’

Last night Demi Lovato and Brad Paisley performed their country-tinged collaboration “Without A Fight” on Jimmy Kimmel Live! While Demi’s recognized for her signature rock-infused pop anthems featuring her bombastic vocals, it’s not common knowledge that she’s also a huge country music fan. In his interview with Jimmy Kimmel, Paisley stated the following:

“She’s from Dallas. She started her career singing Billy Gillman at a rodeo, and I was blown away at what a big country music fan she is. She said ‘Can we do something together?’ and I said ‘Absolutely.’ I’d already cut the song, so it was perfect.”

The two previously performed their single the previous Friday (May 20) in Irvin, California, where they debuted their single to thousands of screaming fans on Paisley’s Live Amplified World.

As far as this tour goes, you made my year tonight @ddlovato & it’s only the 2nd show! Thanks for being here.

Released on May 13 2016, “Without A Fight” is the latest single off of the country singer’s tentative 11th studio album. For more information on the Live Amplified Tour, check the list of dates below to see if its coming to a city near you. Be sure to pick up your copy of “Without A Fight” on iTunes if you wanna be Cool For The Summer.