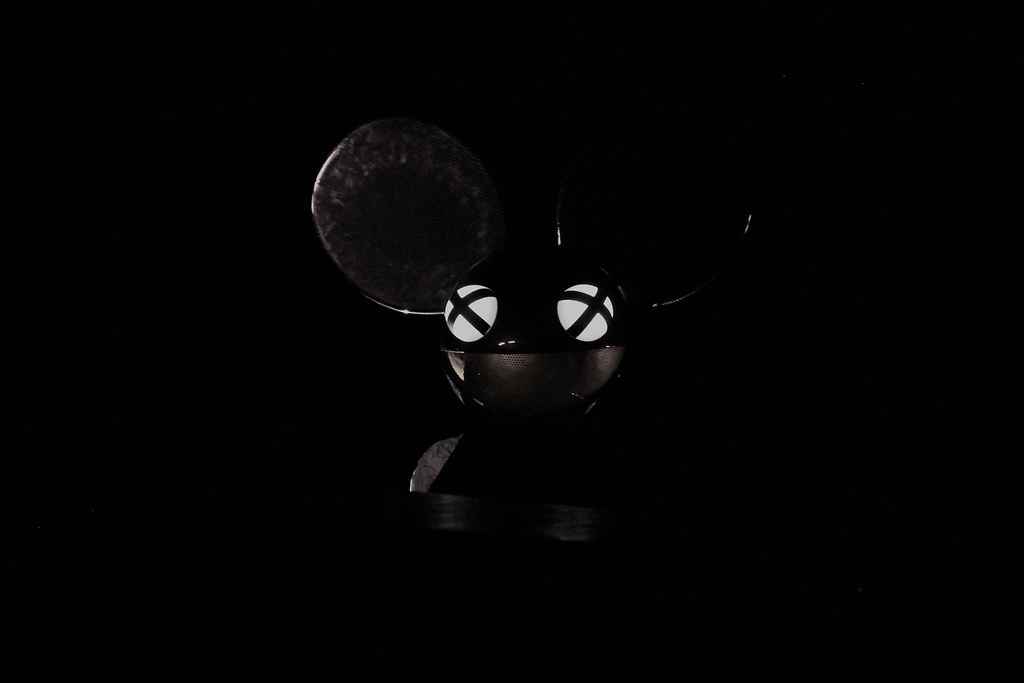 Deadmau5 Races Through the Cosmos In ‘Pomegranate’ Video: Watch

To show that he’s just as good among the stars as he is back down on earth Deadmau5 took to outer space in his most recent video for his Neptunes‘ collaboration “Pomegranate”.

Courtesy of his own mau5trap record label, the song was originally released in May, and has since received multiple remixes. Directed by Nick DenBoer of Generic Versatility, who previously helmed the visuals for the Canadian producer’s “Drama Free” and “Monophobia”, the “Pomegranate” video finds Deadmau5 facing off against a swath of other animal-headed players. The trek starts on a beach-side road, but then heads to outer space, where the group visits the planet Neptune and a trippy pomegranate-coated world. Check out the latest visual from Deadmau5 here.

Although it follows a collection of remixes released in March of his three 2019 singles, “Saturn,” “Coasted” and “Fall”, “Pomegranate” marks Deadmau5’s first new single of 2020. and the freshest offering of the bunch is expected to appear on the electronic music producer’s next album that follows his last proper studio collection, W:/2016Album/, in 2016.