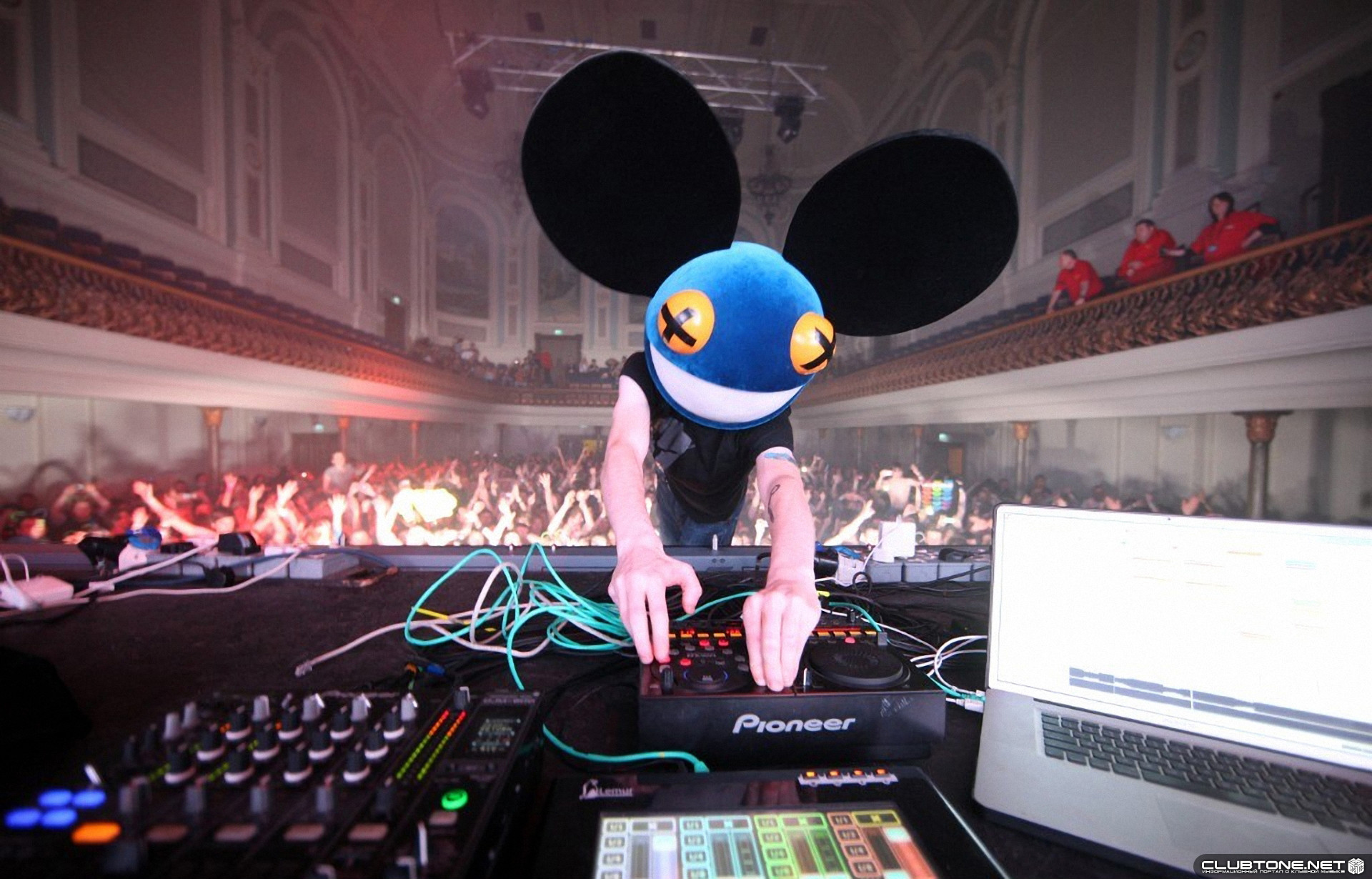 Canadian DJ/Producer Deadmau5, aka Joel Zimmerman has severed his ties with his label, Universal‘s Astralwerks, and is taking his publishing, recordings and Mau5trap label to Kobalt. Introduced by his manager, Kobalt is an independent publishing platform that works with artists Skrillex, Dave Grohl, and Trent Reznor.

The masked DJ/Producer previously signed to Ultra Records before moving to Universal’s Capitol in 2013, blames the split on a lack of transparency. “The label does what’s good for the label. Always. It’s instilled in the industry that that’s the only way to do it. Well, not anymore”, he told Billboard in an exclusive interview.

The new deal with Kobalt aims to replicate what a major label would offer in terms of services and promotion. Kobalt will also give Deadmau5 full reign to release music in any form he wishes, which should be interesting to see pan out. Expect a load of eye-openers from him, too, as he says he’s got $130 million in his bank account to spend on new technologies like Twitch and his live streaming site.