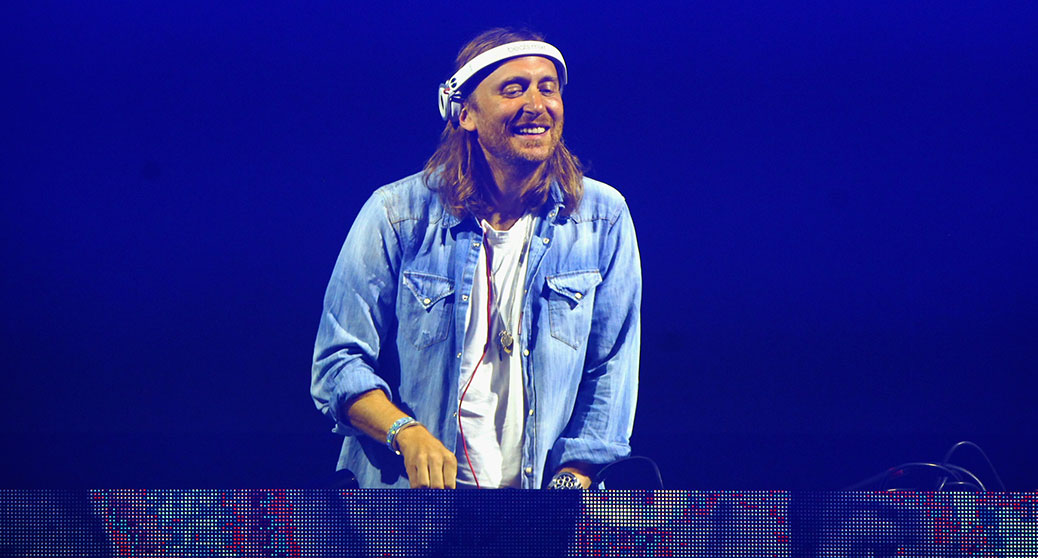 Released four weeks back, David Guetta and Sia‘s “Flames” catapults into this week’s Billboard Dance Club Singles Top 10, from #23* Greatest Gainer #17* to #9*, proof positive that this is the strongest collaboration since the French DJ/Remixer/Producer/Artist teamed up with the Australian singer/songwriter on “Titanium” in 2011 that went to #1*.

Released on Atlantic Records, “Flames” was launched on the strength of the Guetta and Leandro Da Silva remixes which highlight Sia’s powerful and unique vocals while giving the track different personal spins.

Listen to the remixes and compare and contrast them below.