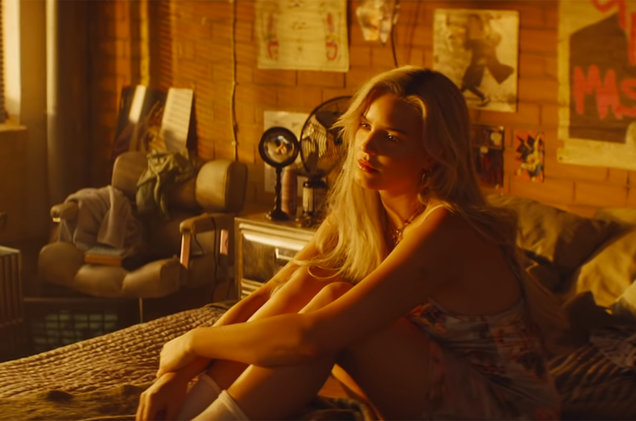 David Guetta and Anne-Marie‘s joint effort on “Don’t Leave Me Alone” has earned the #4* spot on the Billboard Dance Club Singles chart after it landed in the #5* Greatest Gainer position last week.

The lyrics of the Atlantic Records release, “‘Cause I don’t know if I would be alive today/With or without you like night and day/Everything about you uncomplicated/Here with you, everyday’s a Saturday/But every Sunday, you’ve got me praying,” are incorporated into the EDX Indian Summer remix which turns up the tempo a few notches to create a bouncy and easily-danceable new track. Listen below.

“Don’t Leave Me Alone” currently has over 105,000,000 plays on Spotify while the official video, which focuses on Anne-Marie with cameo appearances by Guetta himself, boasts 82,000,000+ views on YouTube. Watch the clip below.