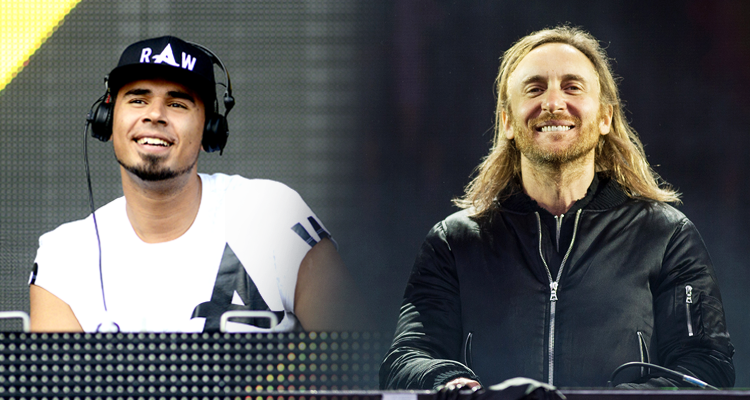 In their latest collaboration, David Guetta and Afrojack have brought on Charli XCX and French Montana.

While you may assume that the matchup of so many stars would create something pretty awesome, unfortunately, the combination of the several bold styles leads to a single that suffers from an identity crisis rather than being a successful integration of defined sounds.

“Dirty Sexy Money” opens with a nice synth line that sounds like something you might have heard in an easy listening radio track 25 years ago, but slowly builds into what can be only recognizable as a Guetta-Afrojack track.

While we appreciate the attempt at combining several unique artists into one track, this song is just odd and a bit more shocking than cohesive. Interestingly enough, Skrillex was one of the producers on this track, but doesn’t appear in the title, though he will in the official credits.

While we can offer our respective opinions on this track, the true test will be the charts, so let’s see where “Dirty Sexy Monkey” goes in the next few weeks and months. Check it out below.