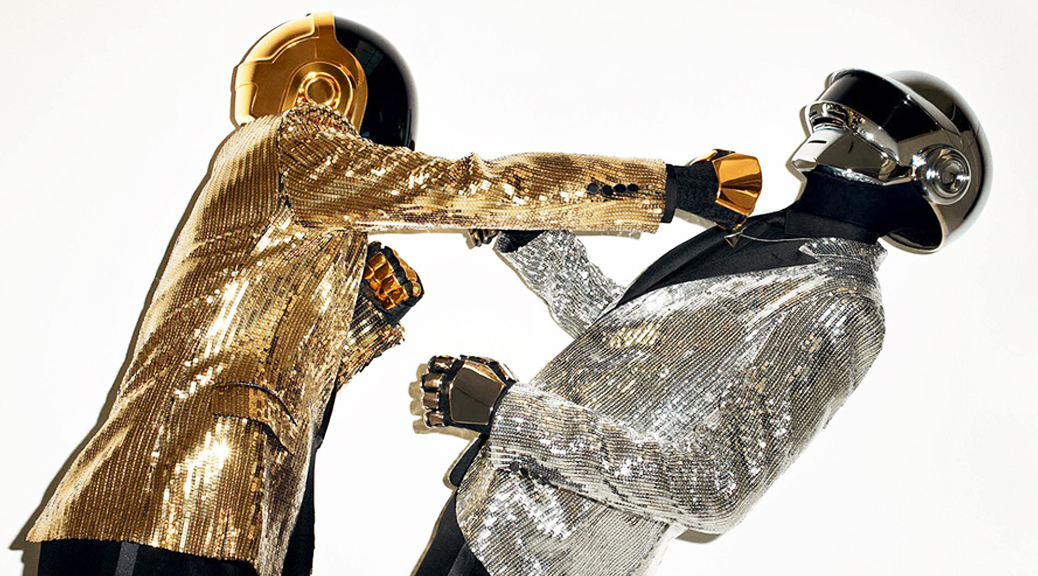 This past June, the Daft Punk documentary, Daft Punk Unchained, aired on the French network Canal+. Now, the film, which was previously available only with subtitles, has received an official U.S. premiere date.

Daft Punk Unchained is scheduled to air on Showtime on Thursday, December 10 at 9 p.m., EST. Watch the trailer below.