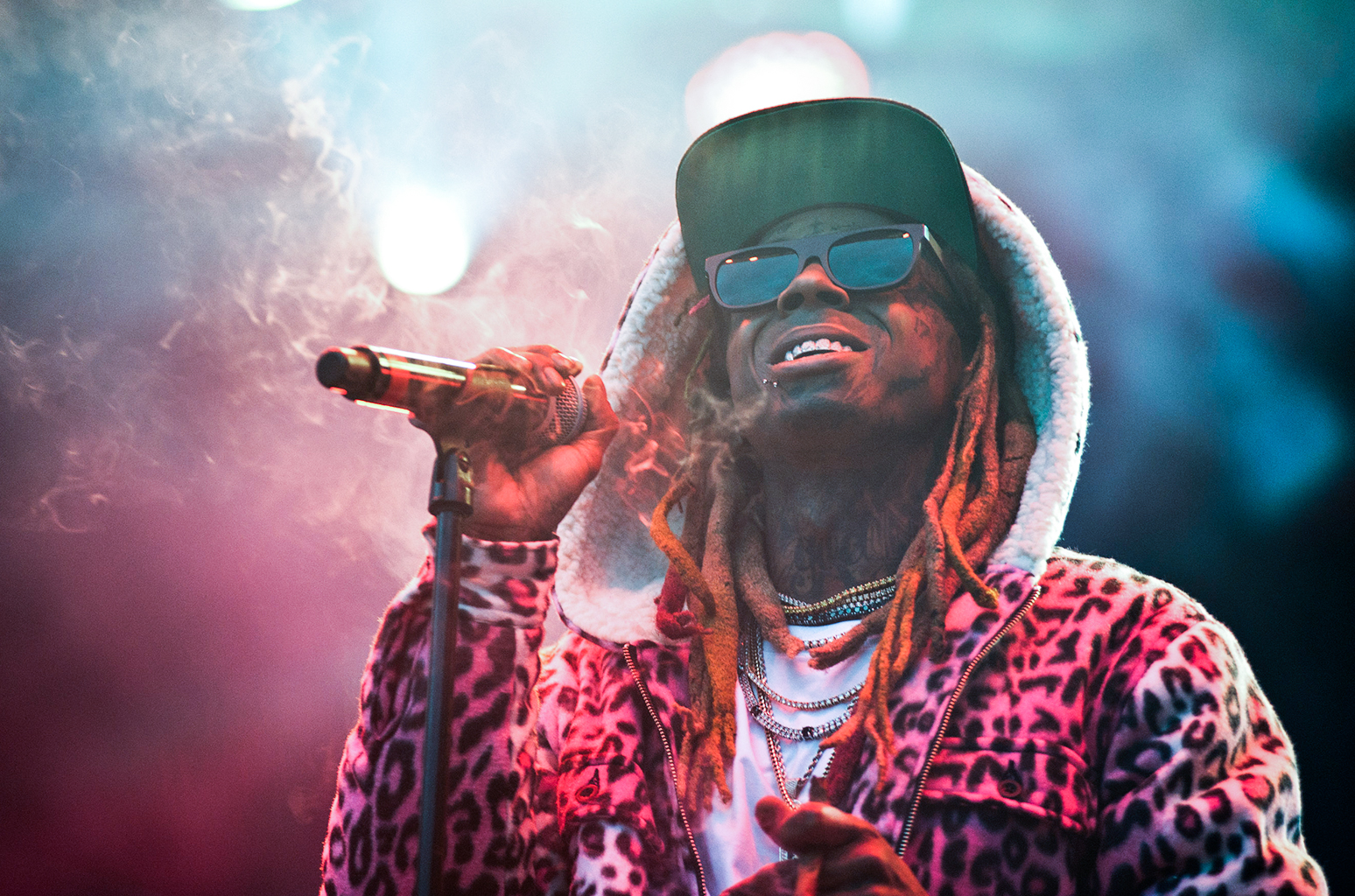 A crowd stampede at Lil Wayne‘s music festival in New Orleans resulted in the injury of several attendees.

For unknown reasons, an estimated 15,000 fans began running on Saturday night following Meek Mill‘s performance at the Lil WeezyAna Fest. It’s unclear what exactly started the panic, but it’s speculated that rumors of gunfire or a fight were to blame.

Embed from Getty Images
As can be expected from such happenings, people were pushed to the ground and experienced mild cuts, scrapes and bruises but no serious injuries have been reported. Though it’s unclear as to how many people required medical attention concession workers also claimed that attendees stole goods and cash during the outbreak, as they abandoned their tents to seek refuge.

Despite the stampede, the single-day event continued and fans were able to enjoy the full list of artists including Travis Scott, Trey Songz, Kash Doll and Lil Wayne himself.