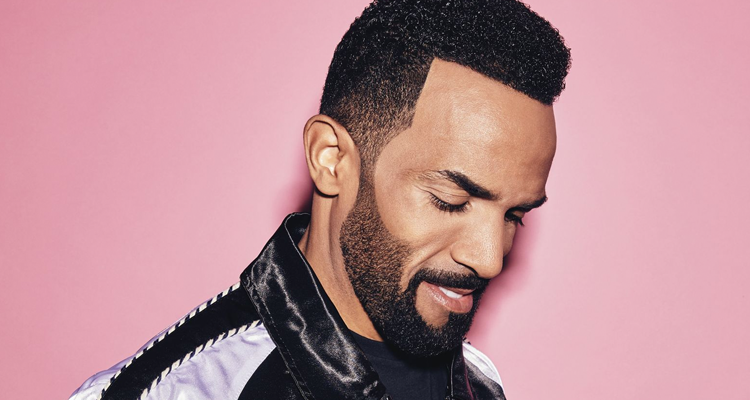 Craig David’s ‘I Know You’ Jumps No. 29 Billboard Dance Single

Craig David continues his charter at No. 29 on Billboard’s Dance Club Songs chart (dated April 14) with his infectious track ‘I Know You’ featuring Bastille.

The Canadian producer/DJ duo transforms “I Know You” into a bright house groove perfectly suited for David’s signature smooth vocals. Stream the new remix below.

‘I Know You’ is lifted off the UK singer’s newly released album The Time Is Now, released in January on RCA. It marks the British singer’s seventh full-length release and follows his 2016 comeback, Following My Intuition.

“The Time Is Now, for me, is encapsulating just living in the moment and to realize that even though we’re on a journey…the only real moment that matters is right here, right now,” David told Fuse. “I’d love people to be able to listen to my album and get to the end, and you want to hear it again. And you lose yourself.”