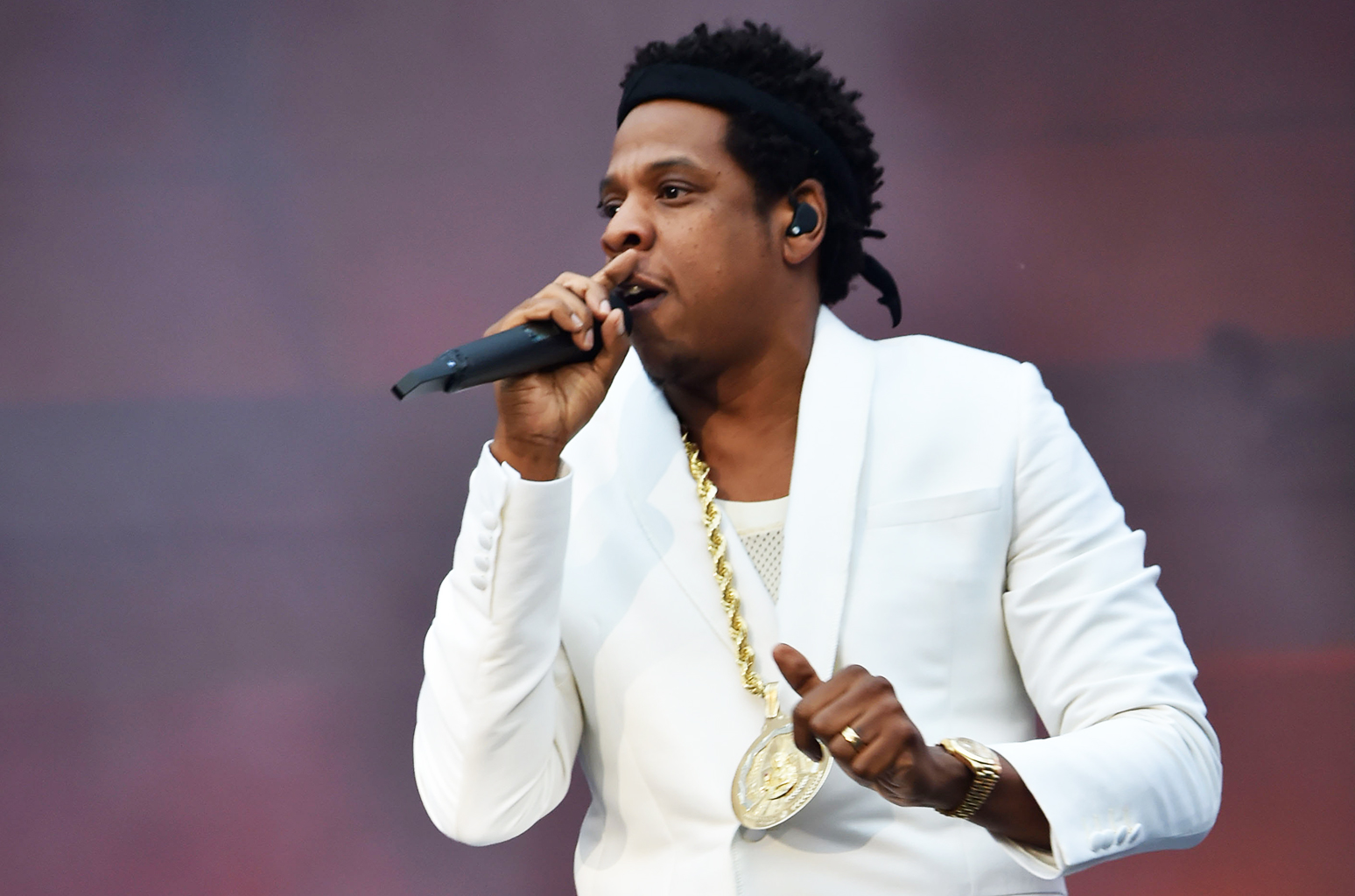 While Jay-Z and Roc Nation‘s recent NFL partnership to address social justice issues and provide new types of entertainment to viewers was aimed at creating a more inclusive and safe environment for all, the move has angered many that stand with Colin Kaepernick.

One person that recently spoke out on behalf of Kap was his attorney, Mark Geragos, who blasted Hov in an interview with ABC News (August 19th) for aligning with the National Football League. “This deal between Jay-Z and the NFL crosses the intellectual picket line,” Geragos said, before calling the move “cold-blooded” on Jay’s part. “I can confirm to you that the deal was already done prior to any conversation that [Kaepernick] had with Jay-Z and he certainly didn’t have any conversations with the NFL.”

Embed from Getty Images
The disconnect comes as the former 49ers backup quarterback was never represented as a player in this newly inked deal and he is not being used officially by any entity in the conversation, and therefore never needed to be contacted or consulted regarding business between Jay-Z/Roc Nation and the NFL. Regardless of Colin Kaepernick’s feelings on the situation, artists like DJ Khaled, Vic Mensa, Cardi B, and Killer Mike have voiced their support for the Brooklyn mogul’s latest endeavor.

Stay tuned for more developments regarding the “99 Problems” rapper’s new position as live music entertainment strategist for the NFL.