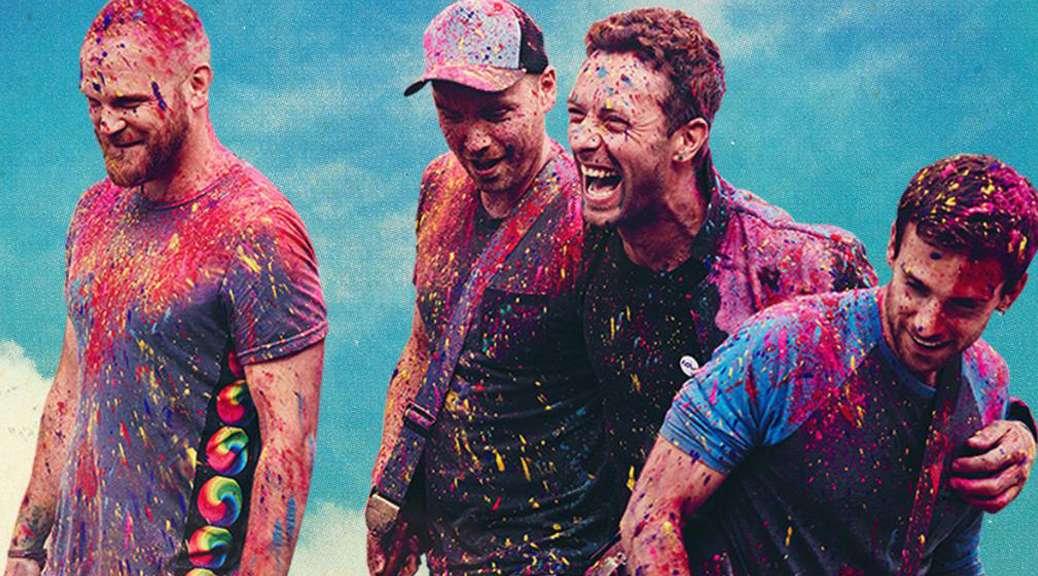 Coldplay posted a teaser on their Twitter account early this week hinting at a new project and now it’s official. The British band is dropping their seventh album, A Head Full of Dreams, next month and today they’ve shared details about the new LP, including the track list, featured guests, and the lead single, “Adventure of a Lifetime.”

The new track — which they premiered live at New York’s Global Citizen Festival  — has elements of disco and funk along with Coldplay’s signature vibe. The band worked with the  Norwegian pop-production team Stargate, known for thier work with Rihanna and Selena Gomez, as well as longtime collaborator Rik Simpson

The album will feature appearances by Beyoncé, Noel Gallagher, Tove Lo, and Merry Clayton, according to a recent press release. Stream the new song and check out the tracklist below. A Head Full of Dreams drops on December 4th via Parlophone/Atlantic.