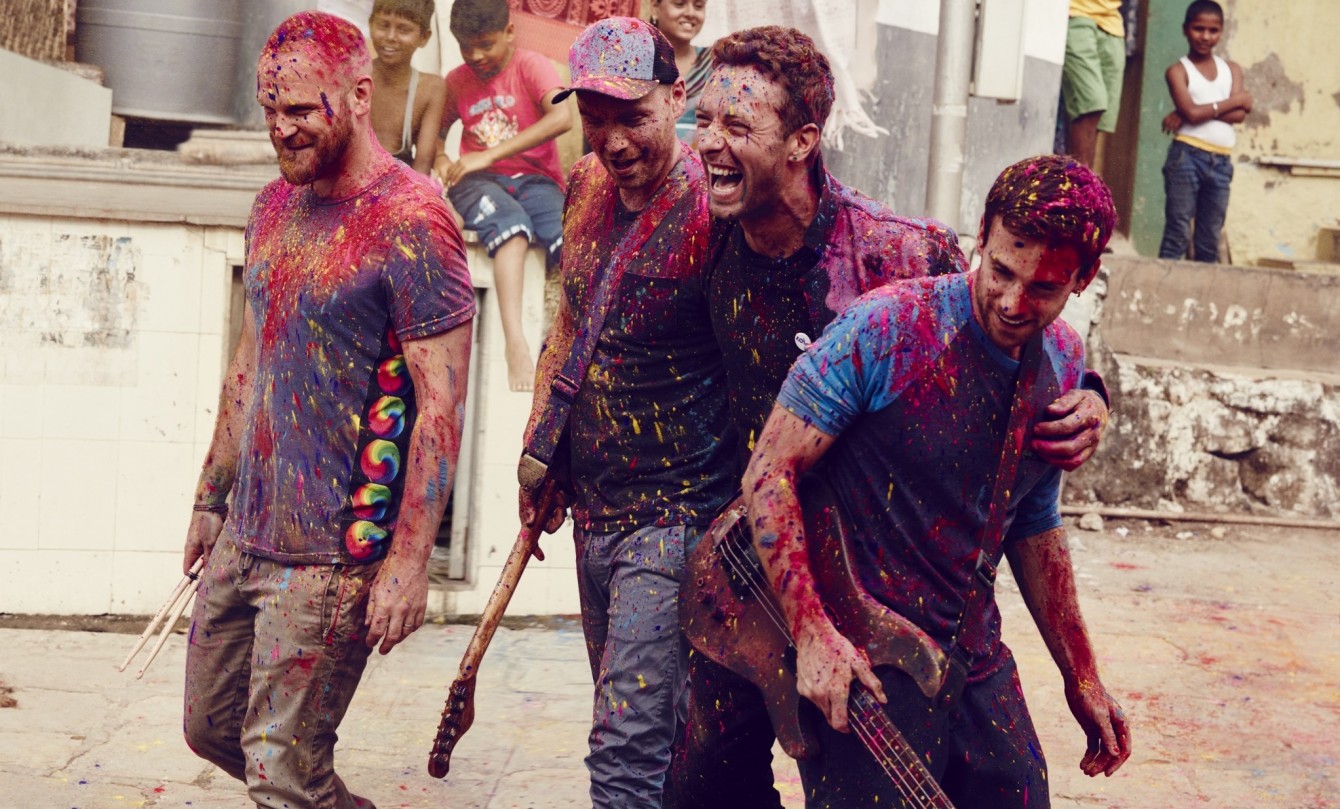 Coldplay recently spoke with CBS Sunday Morning to discuss thier upcoming halftime performance for this weekend’s Super Bowl 50. During their interview, band frontman Chris Martin shared some humorous advice from his daughter Apple. “She said, ‘Dad, the worst thing that could happen is that you get turned into a meme. And after a month or so, people will just forget!’”

Martin then shared not-so-subtle hints that Beyoncé and Bruno Mars will join him and his bandmates on stage, the impact of David Bowie’s passing and reflected on Coldplay’s upcoming 20th anniversary this year. Watch their full interview on CBS Sunday Morning below, and look out for Super Bowl 50 this Sunday, February 7th.