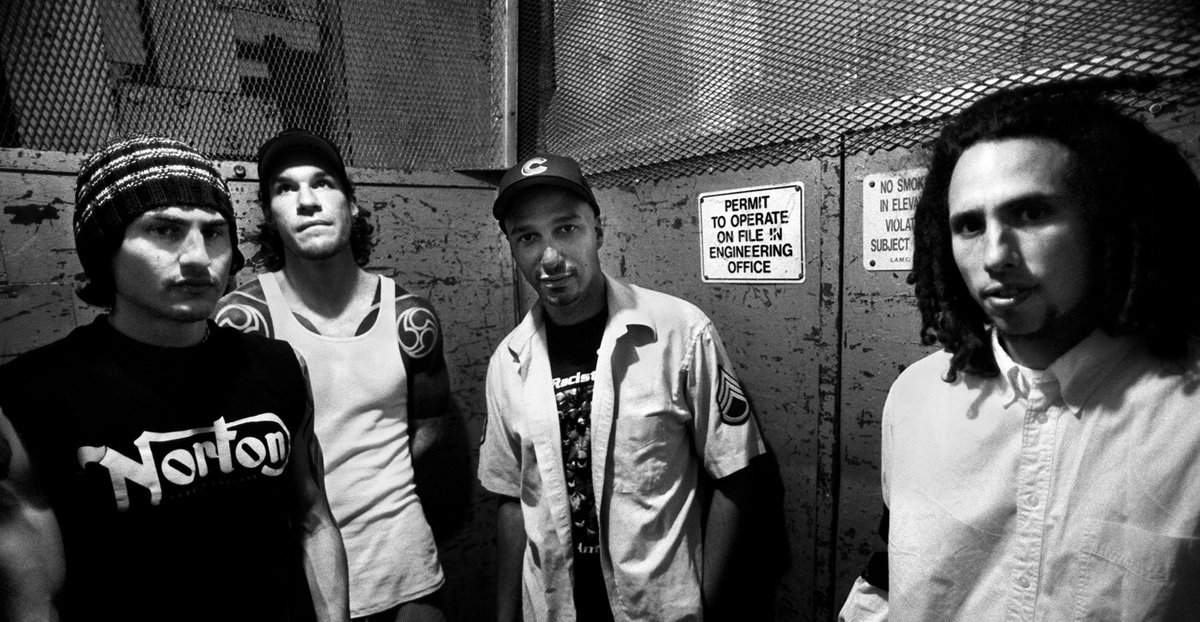 If the leaks are true, this year’s Coachella lineup will be one of the biggest yet!

According to inside sources, Frank Ocean and Travis Scott will join Rage Against the Machine as headliners for the iconic music festival over the two weekends of April 10–12 and April 17–19 in Indio, California. This leaked reveal, confirmed via Consequence of Sound, is in line with an earlier report declaring the same three acts.

Industry sources also list My Chemical Romance, Radiohead frontman Thom Yorke, Lana Del Rey, and Flume as part of the 2020 lineup. Given that MCR just reunited, a Coachella appearance is rather appropriate and very possible as touring schedules for other performers make additional sense.

Though Coachella has yet to make an official announcement, it should be come soon as the lineup has, historically, been confirmed during the first days of January. Get more info and join the wait list for tickets here.