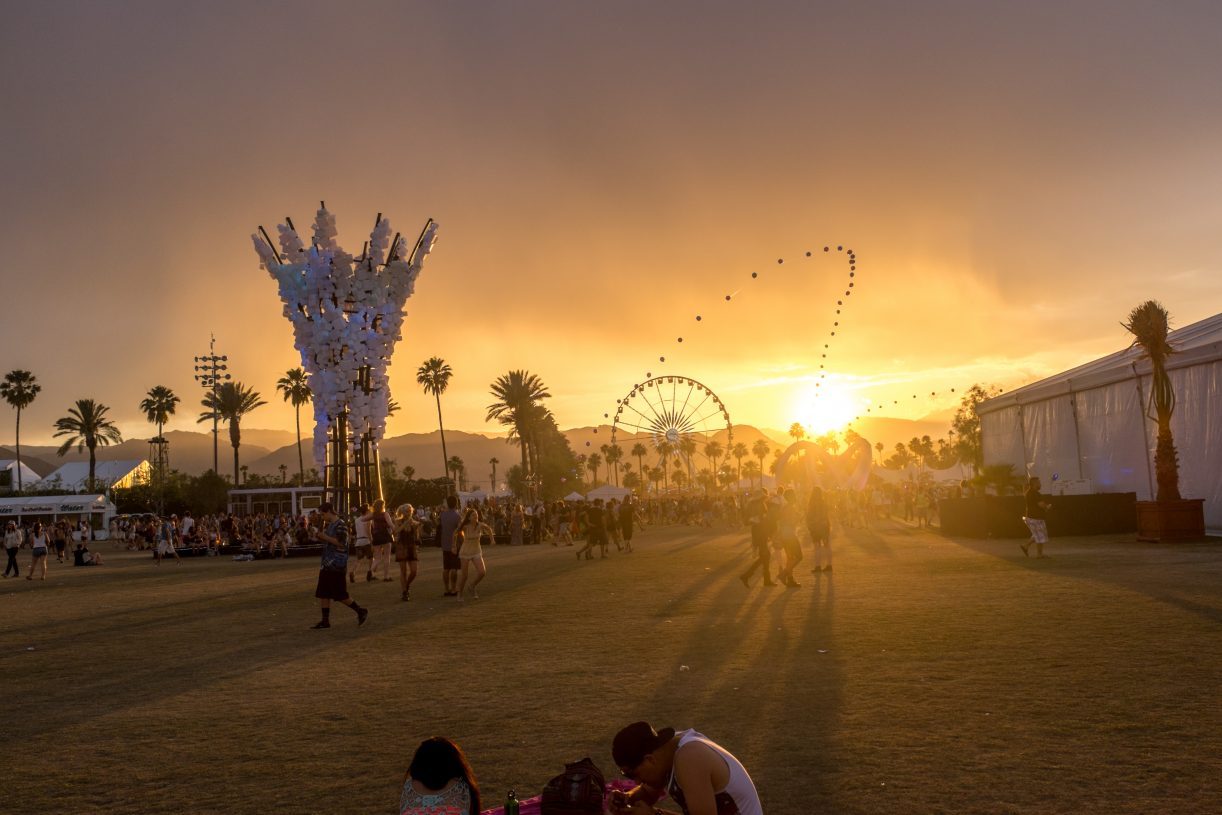 Coachella Is Moving To Reduce Single-Use Plastics In 2020

A few days after the world entered 2019, Coachella dropped its full lineup. Returning to the Empire Polo Club in Indio, California from April 12-14 and then for a second weekend from April 19-21, the festival will host headliners Childish Gambino, Tame Impala, and Ariana Grande.

Kanye West was widely rumored last year to be a headliner at Coachella 2019 alongside Justin Timberlake and Childish Gambino, but it seems that only one of the three made the final cut. Check out the full lineup for the epic two-weekend festival below.