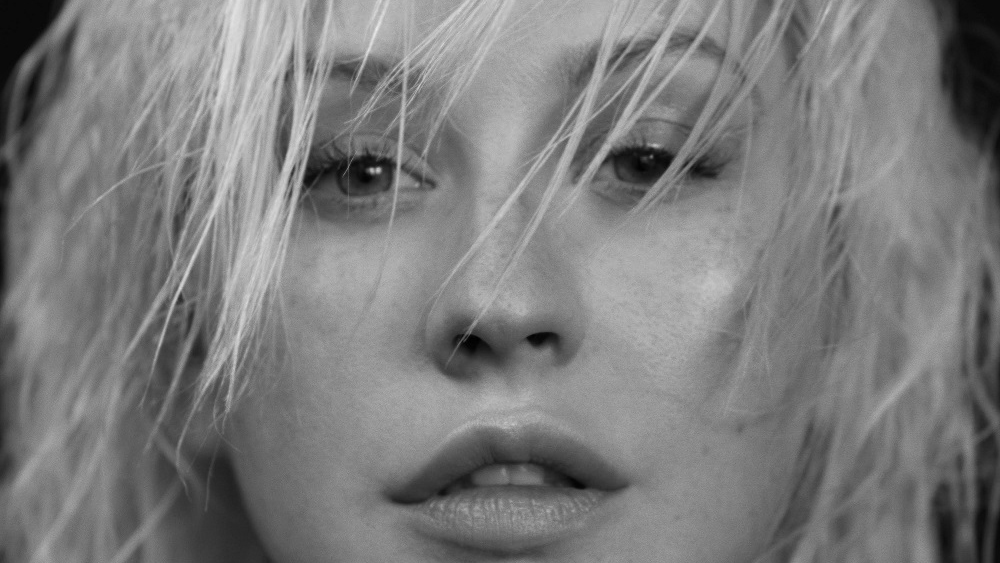 Joining the abundance of artists with Las Vegas residencies, Christina Aguilera recently revealed that she will debut The Xperience inside Zappos Theater at Planet Hollywood on May 31st.

“This is the next chapter in something new, exciting, creative and epic for my fans,” said Aguilera, who recently returned to touring after more than a decade. Through her participation on The Liberation Tour, which came to a close in November, the New York native was inspired to exhibit her talents further via The Xperience.

The new show format will be a collection of creative ideas that the 5-time Grammy winner has been cataloging for years in order to fulfill the audiences’ desire to detach from reality and immerse themselves into the Las Vegas playground. Fans can expect a spectacle with interactive elements and surprises, including a myriad of elaborate outfits from well-known designers and a setlist suggested by Aguilera’s fans. Tickets for the 16 show dates go on sale via Ticketmaster on February 2nd.