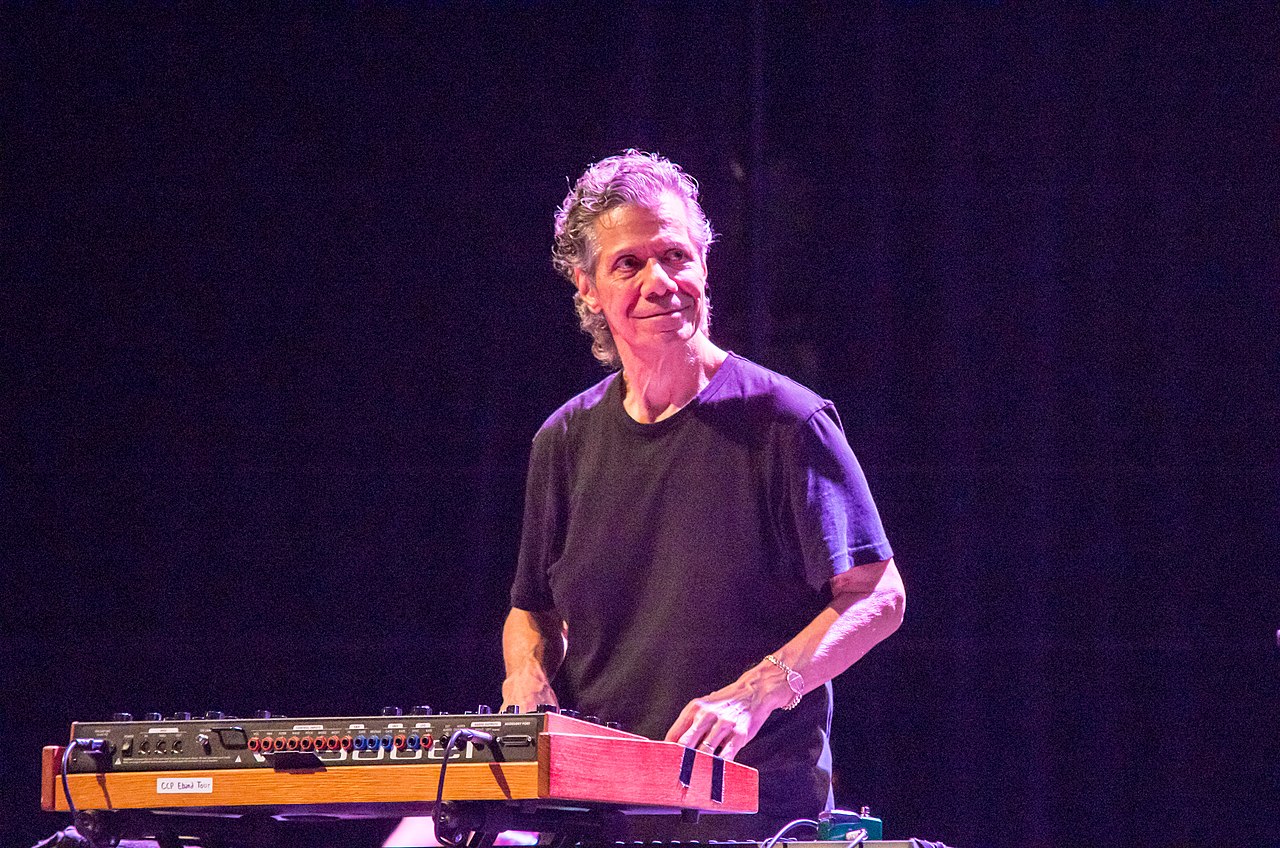 One of the most revered figures in contemporary jazz, keyboardist, composer and bandleader extraorindaire, Chick Corea died this week. He was 79 years of age.

Dan Muse, a representative from Chick Corea Productions confirmed the legendary musician’s passing on Thursday afternoon along with his team who reported his death on social media, saying that he died from “a rare form of cancer which was only discovered very recently.”

Throughout his career the Massachusetts-born artist rose to enormous heights, being named a Jazz Master by the National Endowment for the Arts in 2006, and winning a 23 Grammys from 67 nominations, including twice for Trilogy 2 this year. Known also for his earlier work with trumpeter Miles Davis in the late ’60s, Corea and company created such projects as In a Silent Way, Bitches Brew and Miles Davis at the Fillmore — alongside his gifted pianistic peers, Herbie Hancock, Keith Jarrett and Joe Zawinul.

Prior to his death, Chick stated: “I want to thank all of those along my journey who have helped keep the music fires burning bright. It is my hope that those who have an inkling to play, write, perform or otherwise, do so. If not for yourself then for the rest of us. It’s not only that the world needs more artists, it’s also just a lot of fun.”