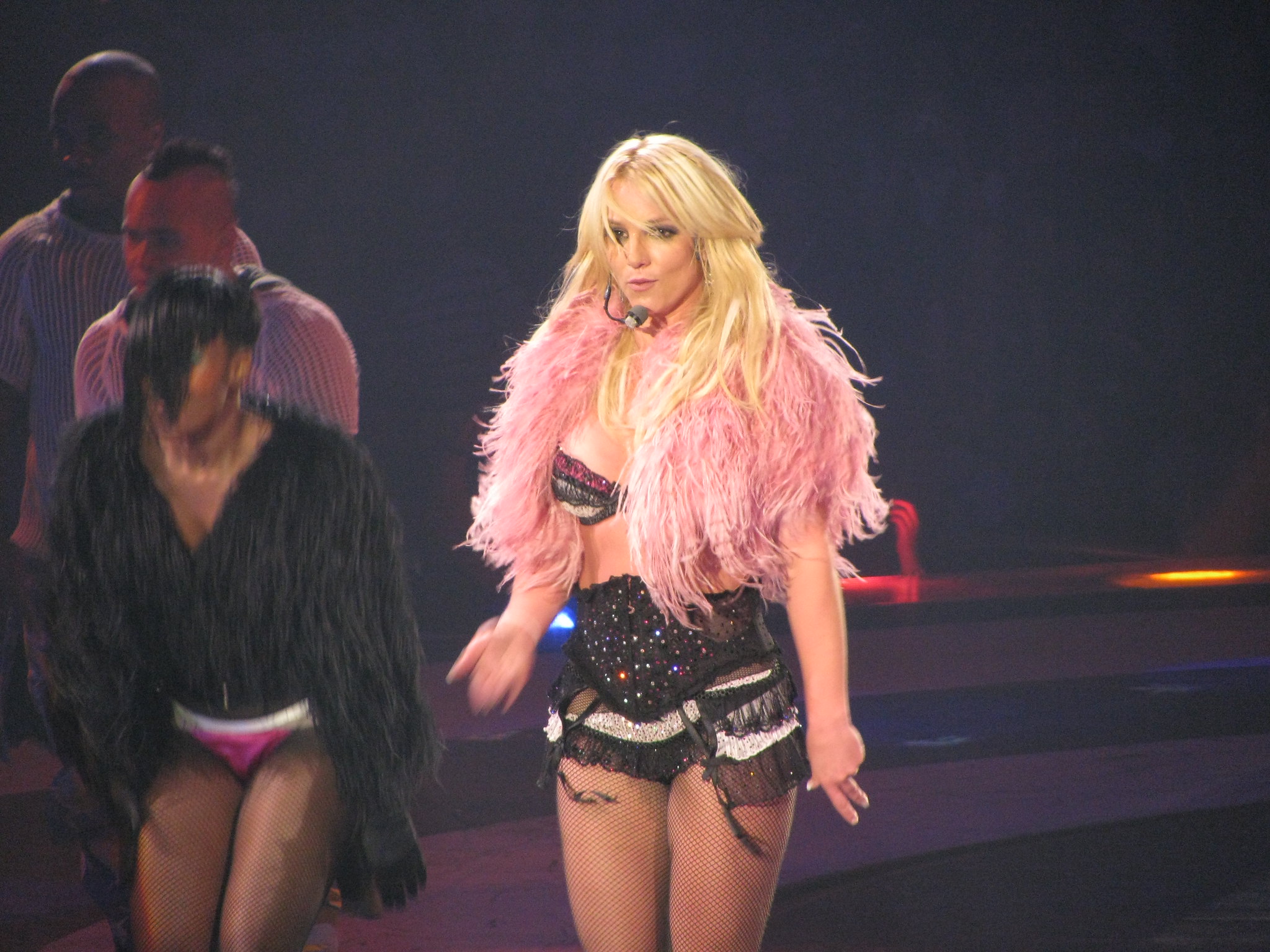 As the conversation about Britney Spears‘ conservatorship continues to heat up, Cher has decided to chime in on the father-daughter situation. Since 2008, the pop star has been largely controlled legally by the elder Spears, citing mental issues.

The “Strong Enough” singer, who regularly uses her Twitter to provide (her) unfiltered take on current events, said in an August 26 tweet that she believed Spears “worked hard” and was the “Golden Goose” for people in her life. “Does anyone making money off her being sick want her (to get) well?” Cher concluded the social media post to her 3.8 million followers by stating “Someone Who Doesn’t Want Anything From Her Should Look Into Her DR.”

One fan noted how much Spears works and why she deserves all the money she’s made. “She has been working here in Las Vegas doing show after show,” they wrote. “If she can work day in and day out, she can control her own affairs. It is sad that they take advantage of her and the court should help free her from these greedy family members.” Cher confirmed rumors circulating around show business regarding the management of Spears’ earnings: “Everyone in Vegas heard Stories.”