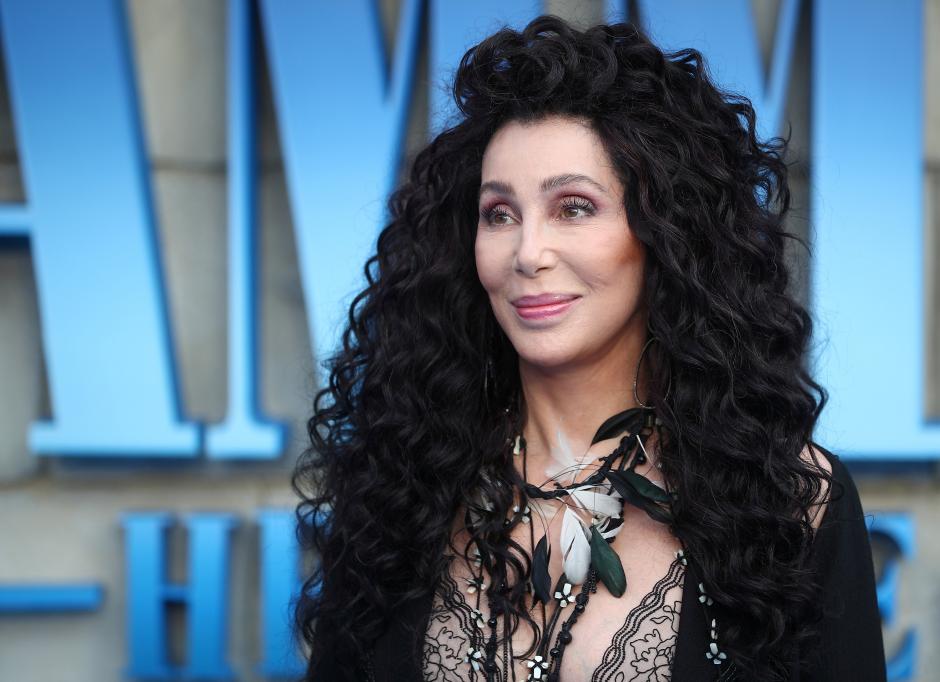 Cher Gets Her Own Broadway Musical

Coming soon to Broadway is The Cher Show that tells the story of the early life and career of Cher.

The event’s website states, “The Cher Show is 35 smash hits, six decades of stardom, two rock-star husbands, a Grammy, an Oscar, an Emmy, and enough Bob Mackie gowns to cause a sequins shortage in New York City, all in one unabashedly fabulous new musical.”