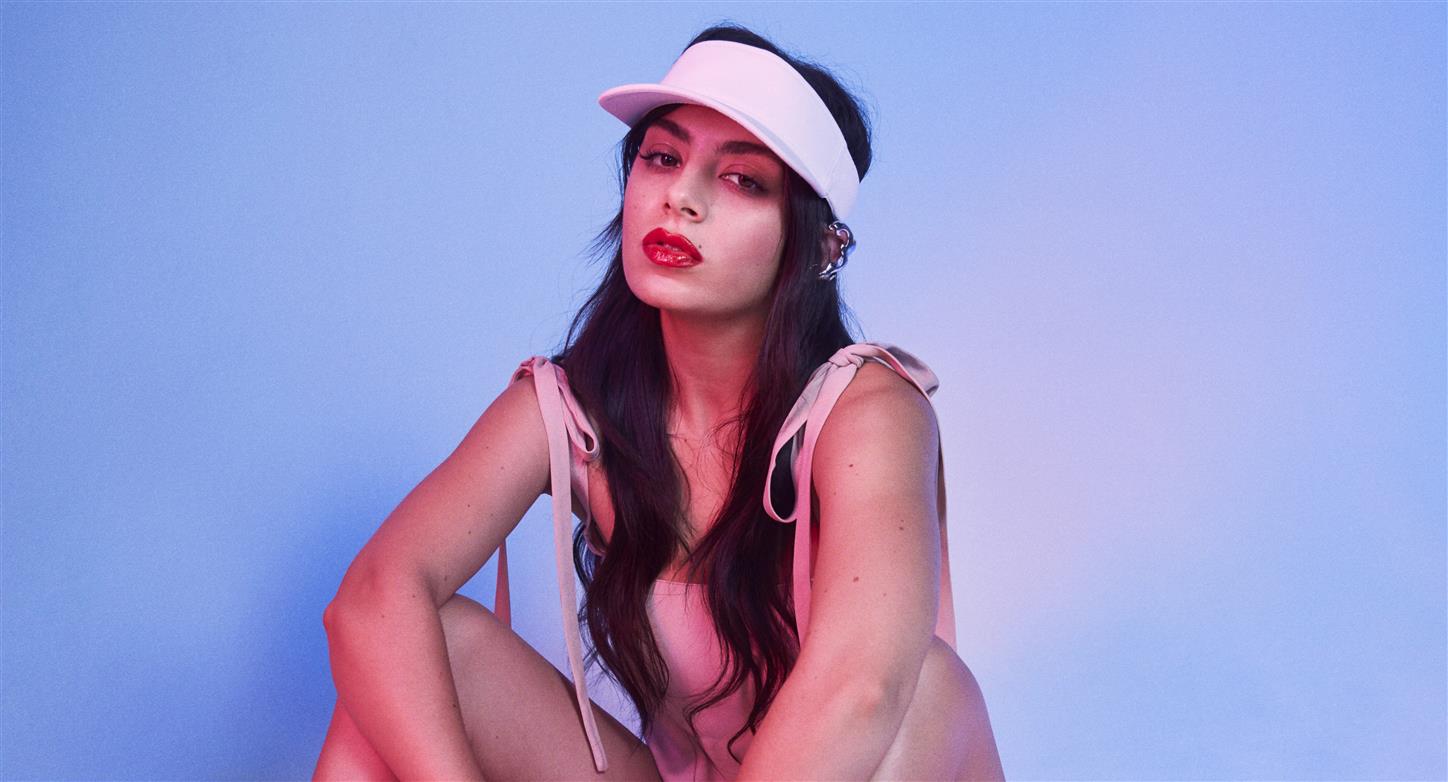 Charli XCX Recruits Lizzo For 'Blame It On Your Love': Listen

The most recent letter-writer is Charli XCX, who revealed how she was introduced to the LGBTQ community and how it affected her life and career.

After releasing her first few songs and getting booked in London, the singer wrote, “As soon as I arrived I was basically in another world. My eyes were opened up to so many new things and experiences and cultures — many of which were linked, influenced or led by the LGBTQ community.”

Embed from Getty Images
Charli ended the letter by summing up the lasting impact the LGBTQ community has and will continue to have on her: “The LGBTQ community has shaped who I am as an artist today. I am lucky enough to have worked with some amazing people within this community from all over the world; from all walks of life. I will continue to be inspired by LGBTQ people and culture until the day I die.”

The whole letter and others can be found here.