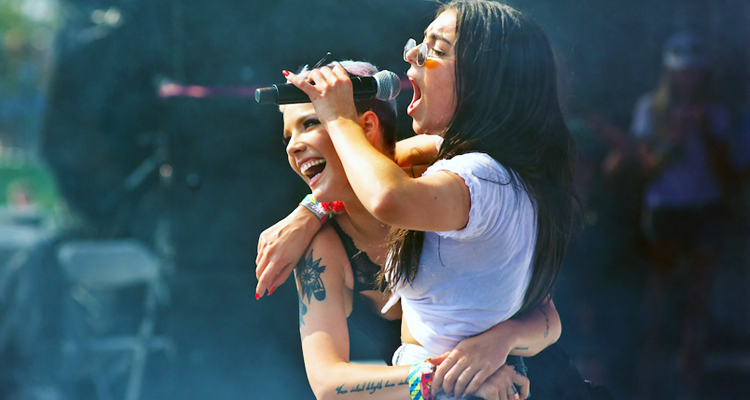 This weekend was taken over by coverage of Lollapalooza. And while lots of amazing artists showed up, one performance caught our attention.

The “Boys” singer handled the first verse of the unexpected cover herself before introducing Halsey, who wasn’t a scheduled performer at this year’s festival. “You guys like girl power, right?” Charli XCX asked before the performance which you can watch below.

The performance was also a preview of sorts for Halsey’s upcoming tour in support of Hopeless Fountain Kingdom, which recruited Charli XCX (and PartyNextDoor) to serve as opening acts. That North American trek kicks off September 29th and runs through November 22nd.