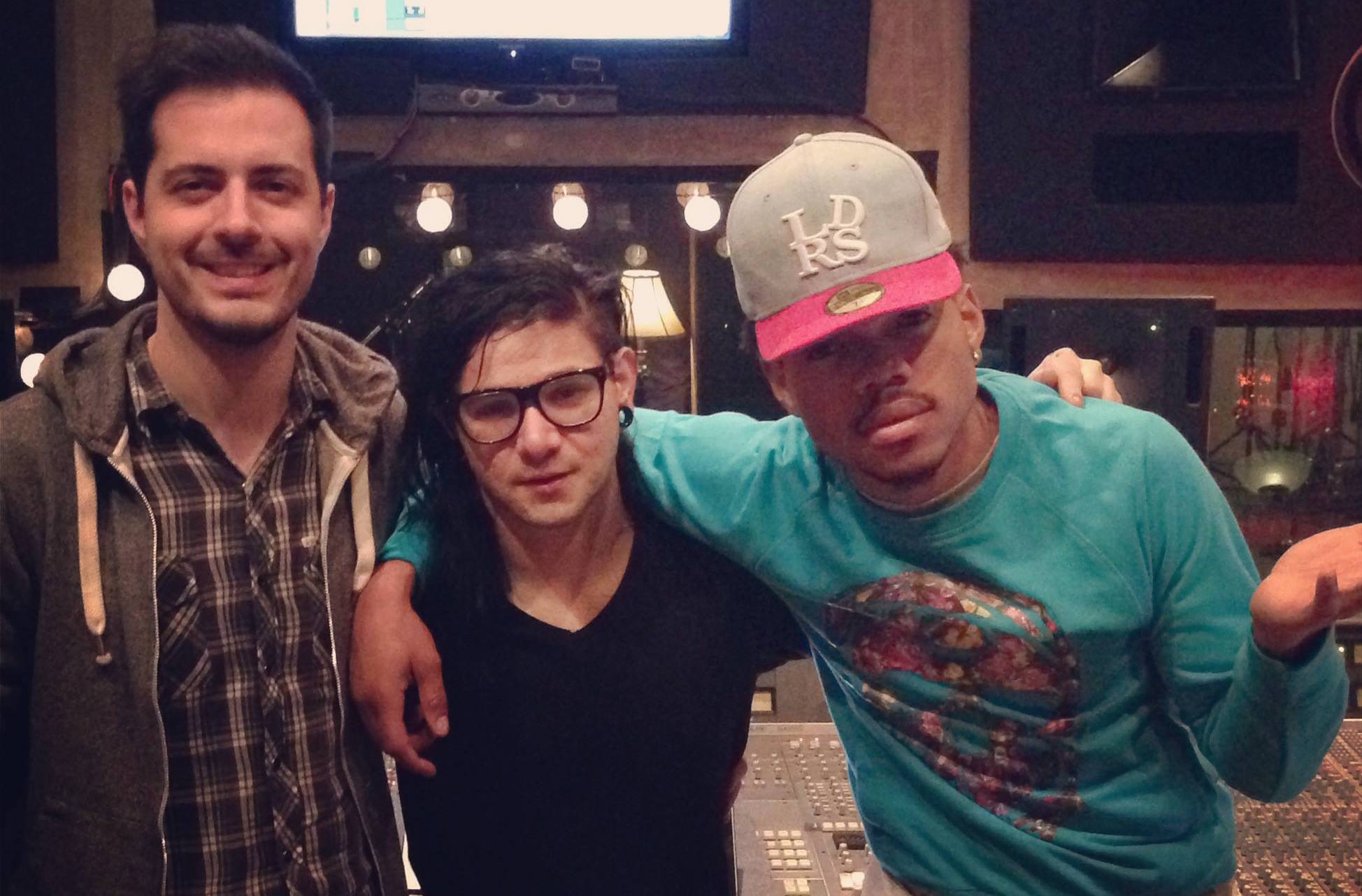 Chance The Rapper Joins Skrillex in ‘Show Me Love’ Remix

Earlier this week the remix of “Show Me Love” premiered on Annie Mac’s BBC Radio 1 show. Now, the music-makers behind the mix have premiered a video. Originally penned by Hundred Waters and now remixed by Skrillex, the new track marks the DJ’s directorial debut and features Chance the Rapper, additional vocals from Moses Sumney, arrangements by Robin Hannibal, turning the original minute-long jam into a four-minute, full length remix. While everyone delivered unforgettable performances, we can all say unanimously that Chance absolutely killed his verse.

“It’s all about love and positivity, what this world really needs right now. I want to thank all of the artists in the world going out of their way to make people’s lives better and happier through creating and sharing their art,” says Skrillex.

The video premiered on showme.love through a new digital media platform called Loveback, which allows fans to directly support their favorite artists and creators. Watch the  video for “Show Me Love (Remix)” below.