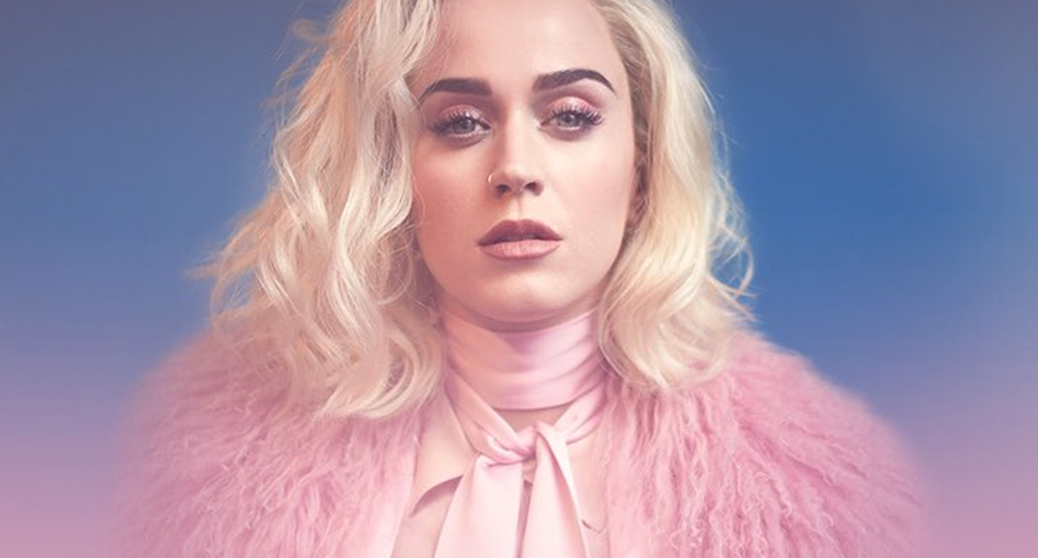 Shortly after Katy Perry was announced as one of the performers at this year’s Grammys, the 32-year-old singer began teasing a new track called “Chained to the Rhythm.”

At first, she teased the track on Instagram, then on Wednesday, the 32 year old singer released a map showing 24 locations where fans could plug their headphones into a disco ball and preview the song. Contrary to what many would think, the crowds at the New York and Los Angeles disco ball locations were more sparse than expected.

The song itself, written by Sia and legendary producer Max Martin and features Bob Marley’s grandson Skip, is a synth-pop/reggae mashup that actually works very well.

The lyrics “Come on, turn it up, keep it on repeat/Stumbling around like a wasted zombie/Yeah, we think we’re free,” are as infectious as Martin’s bright pop production elements.

Some have suggested that these lyrics allude to having political references, but others just see it as a fun track to get down to with their friends.

The lyric music video is also worth noting as it features the cooking process of a tiny burger by a human, but the food itself is served to a hamster. It’s an interesting choice for a video, but I don’t mind because miniature edible food videos are actually gaining in popularity and offer a different perspective on how food is made and served.

But yea enough about the food, watch below.