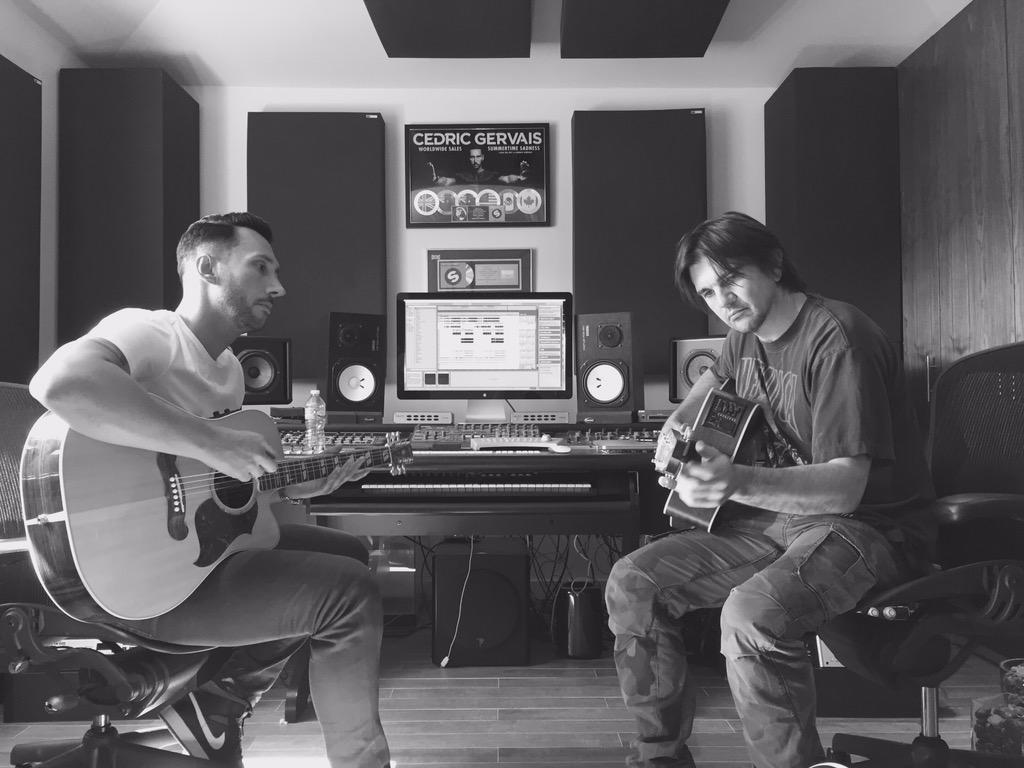 In a rather interesting move, Cedric Gervais (perhap best known for his progressive remix of ‘Summertime Sadness‘ by Lana Del Rey), teams up with one of his favorite (Latin) artists.

Gervais’ recently worked with Colombian superstar Juanes – who’s sold 15 million+ albums worldwide – on a new record called ‘Este Amor’ (or ‘This Love’ for our non-Spanish speaking fans) and the final product is a high-powered anthem with universal appeal and multi-market cross over potential.

Since Cedric’s hit with Lana, his name’s been rather quiet in the United States, which is why going after the South American territory is a very interesting strategic move for his brand. Keep a close eye (and ear) on the growth of this record as PRO MOTION feels this one could be a left field hit.