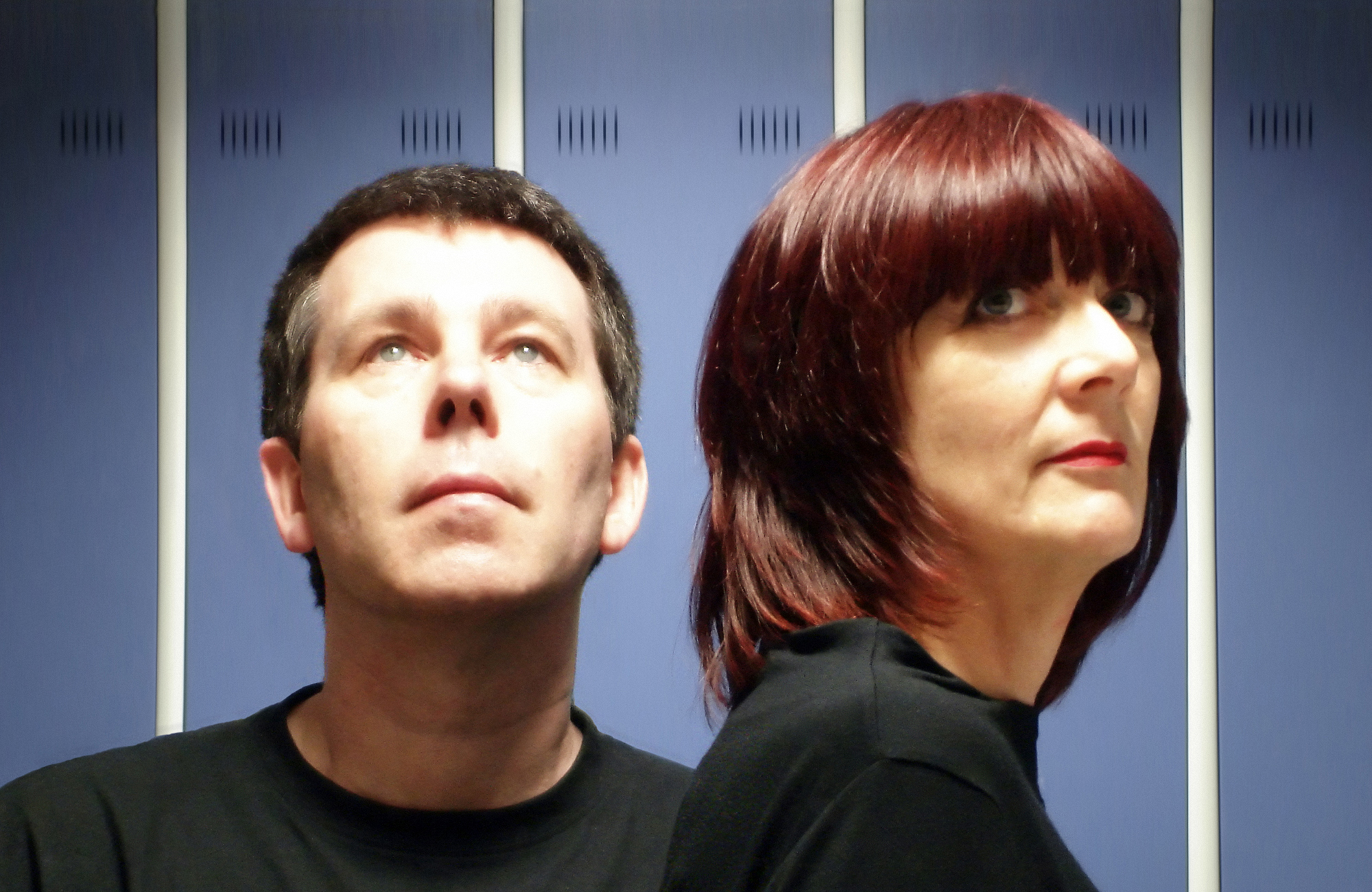 But one of the most compelling remixers chosen for “Reason” are Carter Tutti aka Chris Carter and Cosey Fanni Tutti.

Since the early 80’s, under the moniker Chris and Cosey, Carter Tutti have been making icy, analogue, synthpop infected tracks and they’re often credited as one of the founders of the Minimal Synth genre. The duo, who’ve been romantically involved since the 1980’s, played two sold out shows in New York City last winter and were also members of the pioneering Industrial band, Throbbing Gristle.

Carter Tutti’s remix of Erasure is beautiful! Filled with gorgeous melody and percolating synth lines, their remix keeps the integrity of Andy Bell’s vocal and Vince Clarke‘s electro-melodic sensibility whilst adding a HI-NRG element that takes the song and the listener to even higher plain. Take a listen (below)

We leave you with some footage of Carter Tutti performing at their sold out show at Santos Party House in Lower Manhattan last January.